I recently went to visit the Food & Hotel Malaysia (FHM – but not the FHM magazine that I used to work for) 2017 trader show at the Kuala Lumpur Convention Centre which featured many different suppliers of food and beverage as well as equipment related to the F&B and hospitality industries. To my dismay, apparently the organiser did not vet through the registration of the visitors properly and as a result, I daresay that at least 50% of the visitors were there just to freeload on the food and beverage samples.

This year’s exhibition spanned nine (9) halls in the KL Convention Centre and it took quite a few hours to visit all the halls, partly due to the crowd of freeloaders. Below are some photos of stuff that caught my attention. There were a lot more exhibits though, way too many for me to capture entirely. Anyway, here are some highlights from my visit:

Bumped into my friend Chanel’s booth which provides refrigeration solutions for cakes and pastries. 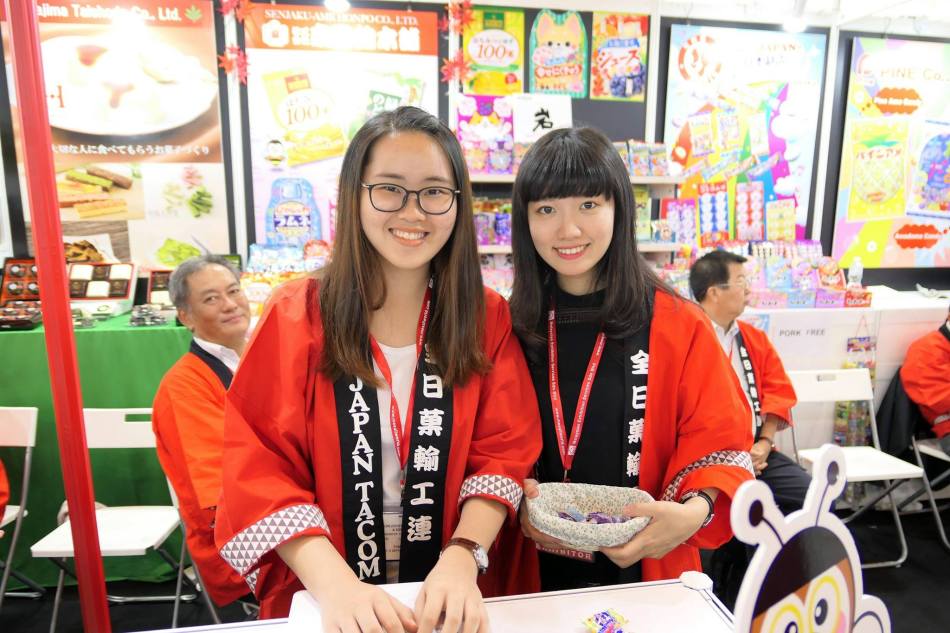 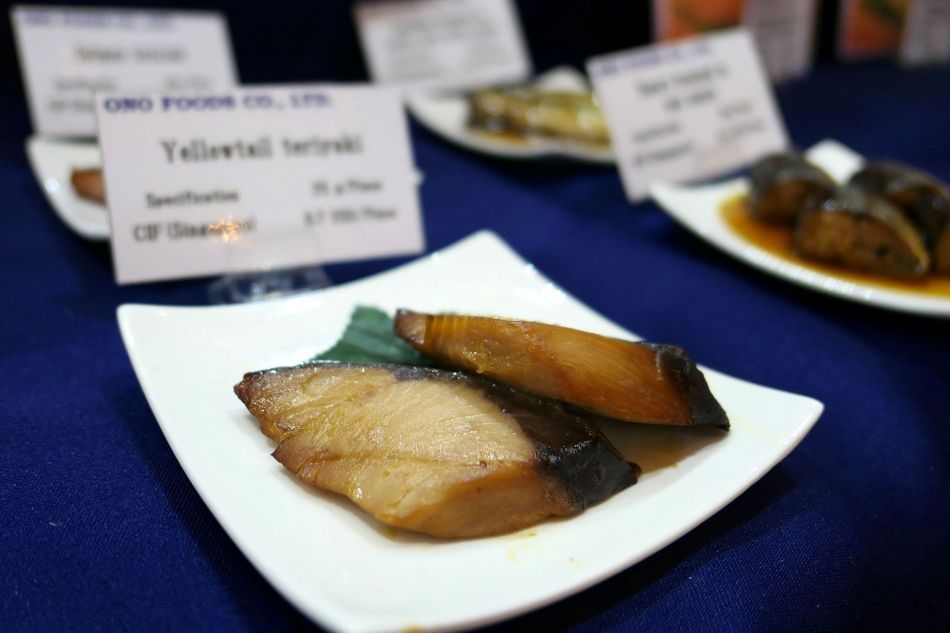 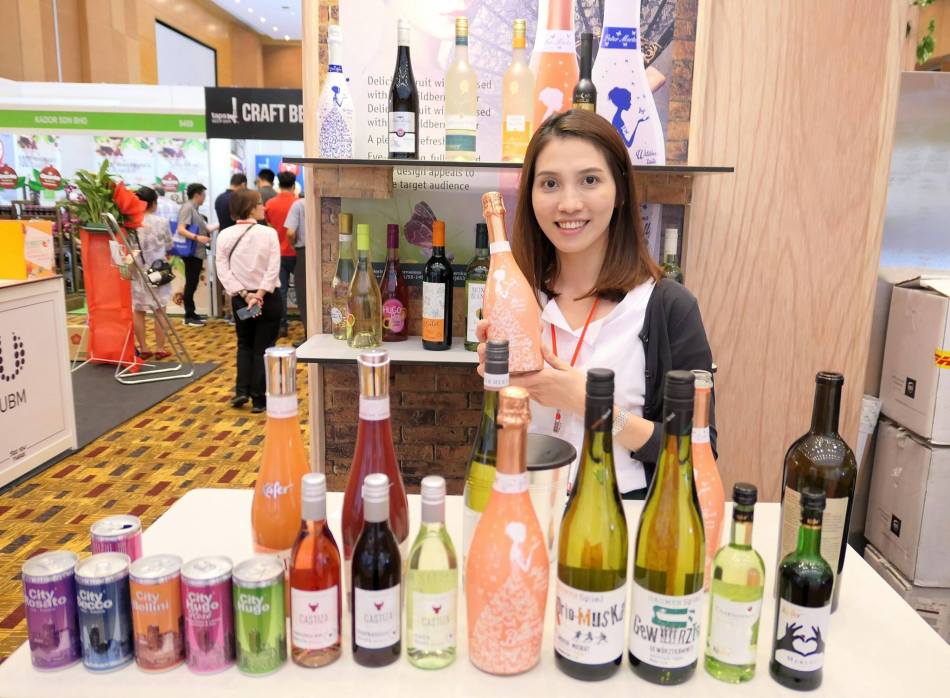 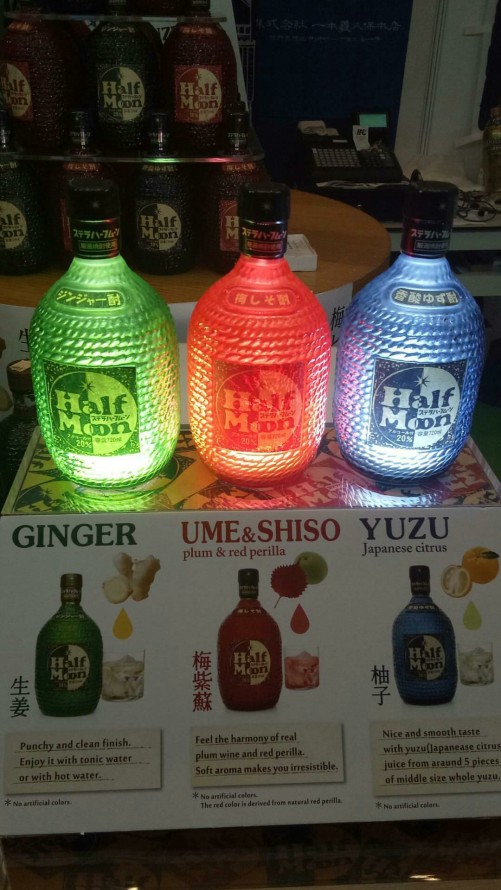 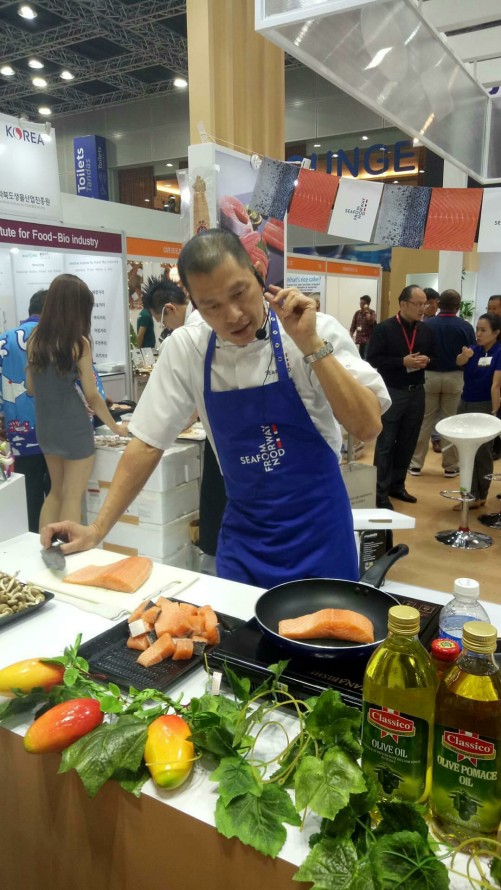 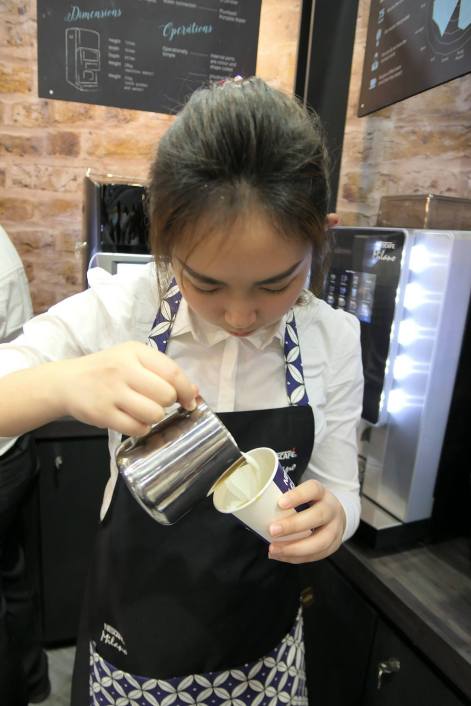 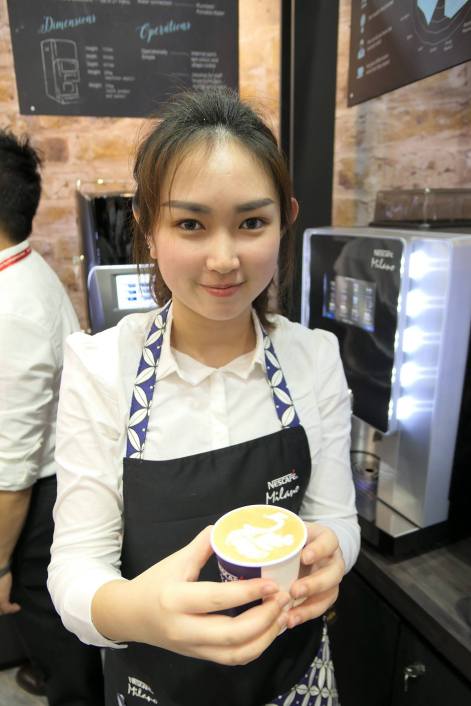 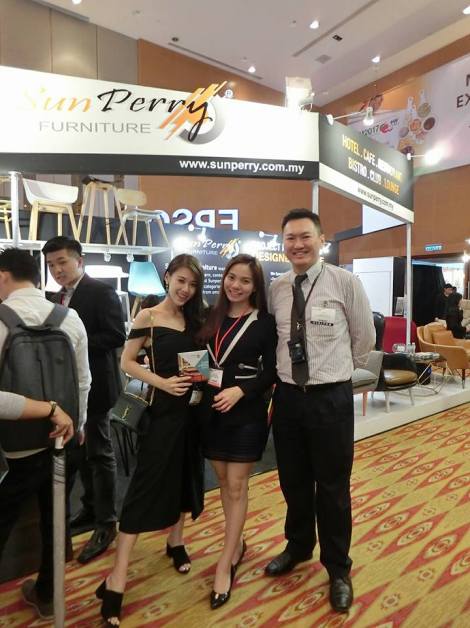 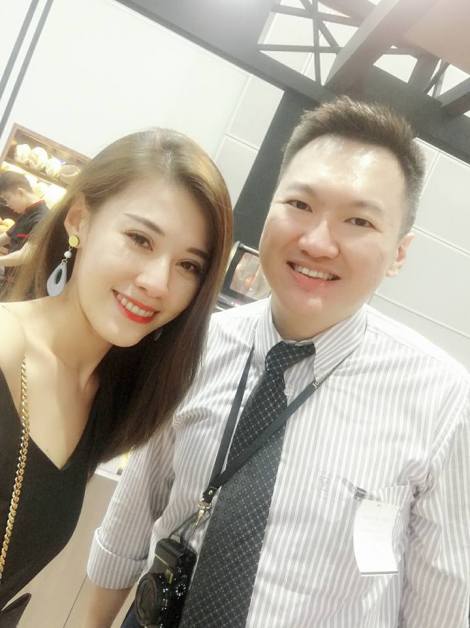 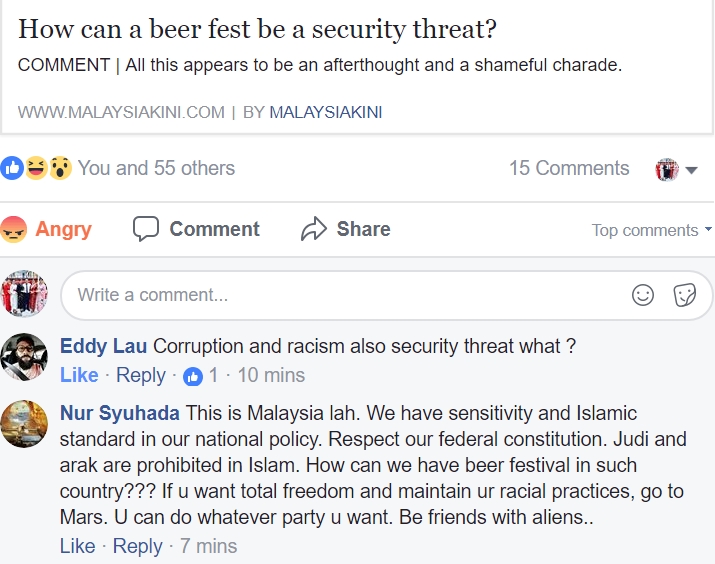 I am truly truly disgusted by the bigotry shown by many of those in the majority race in Malaysia who somehow thinks that it’s fine to bully the minorities by forcing their beliefs and values on them. Of course, this whole situation was brought about by a scheming political party fishing for votes with no qualms about sowing the seeds of discord, division and hatred amongst the community.

A large portion of the population has been brainwashed to think they are superior (surprisingly not too unlike facist/ Nazi ideology) hence when these opportunists come along shouting and screaming in the name of religion, they end up stirring the majority race into a frenzy, promoting the concept of extremism in secular Malaysia.

While the moderates, enlightened and progressive citizens no doubt see through their evil schemes, it’s extremely disheartening to see some political leaders and powers that be pounce on this opportunity and actually inflame the situation by unconstitutionally imposing the ban on beer festivals and making statements that cause further division and unrest. Such actions might result in a breeding ground for religious extremism and eventually may lead to great divisions in society that are irreparable, even perhaps (God forbid!) to the point of civil war in the future, tearing the country apart like Syria or Yemen.

Hence, I urge all moderates – especially Malay Muslims to speak up and promote moderation, understanding and mutual respect among the various races and religions in Malaysia. Only together can we prosper as a nation. Don’t let the loud extremist braying  of extremist parties tear us apart for their own political gain.