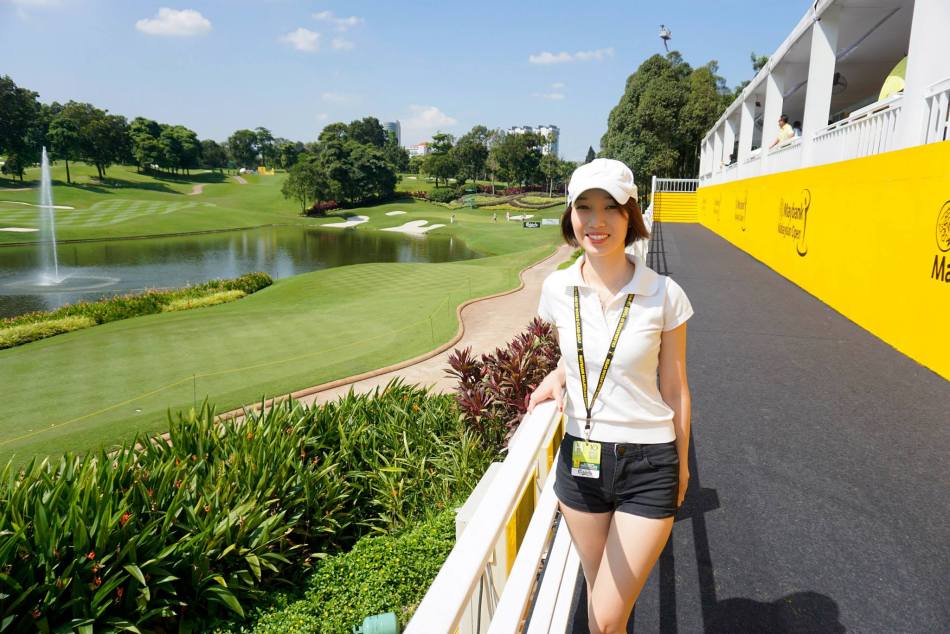 The Maybank Malaysian Open is in its 10th year (read about my visit last year at – https://timchew.net/2014/04/21/maybank-malaysian-open-2014-veuve-cliquot-carnival/) and is an event which is co-sanctioned by the European Tour and the Asian Tour providing the event with Official World Ranking status. This time round, Maybank increased the prize purse for 2015 to US$3 million, up from the previous US$2.75 million in 2014.

Thanks to the nice folks at Carlsberg (again!), I got to attend the tournament at the Kuala Lumpur Golf & Country Club (KLGCC) on both Saturday 7 February and Sunday 8 February 2015! 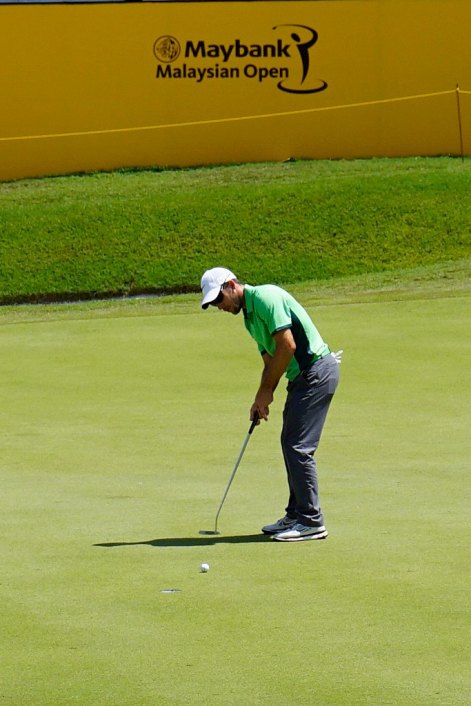 Saturday was more relaxed and we even had a couple of players come up to the Carlsberg lounge for some beers after they finished their 18 holes. 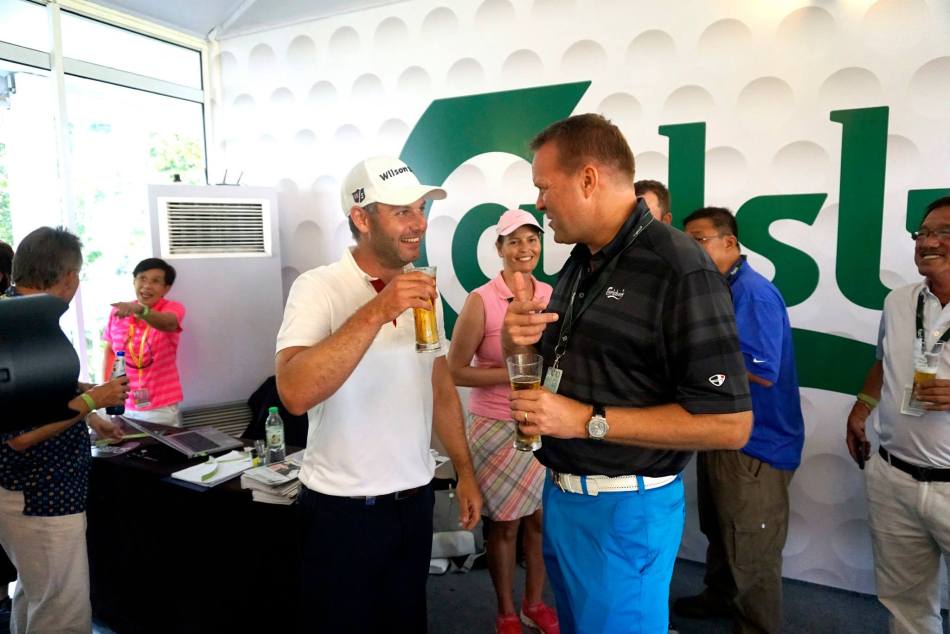 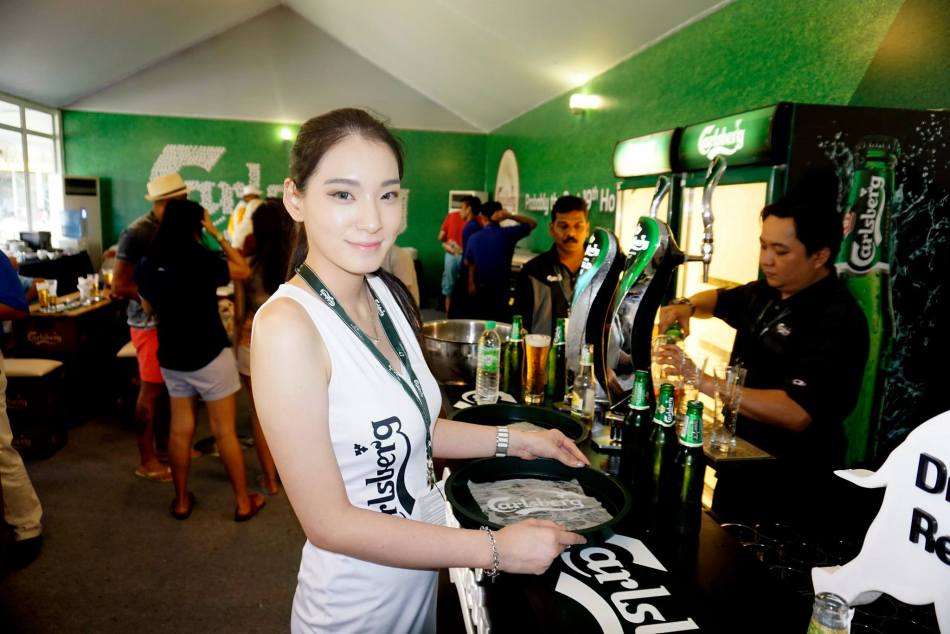 The final day was pretty much a race between Weisberger, Lahiri and Waring with all three determined to win the tournament. Weisberger was leading all throughout Saturday and most of Sunday and looked untouchable until Lahiri’s incredible 40 feet putt for birdie on 17 took him to sixteen under par (-16) matching Weisberger. 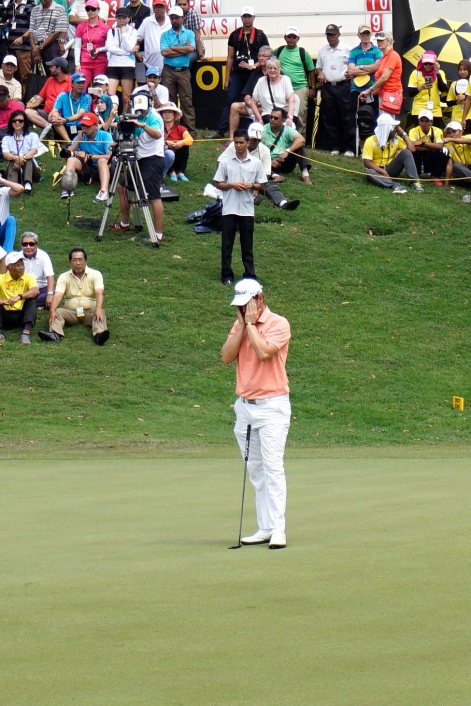 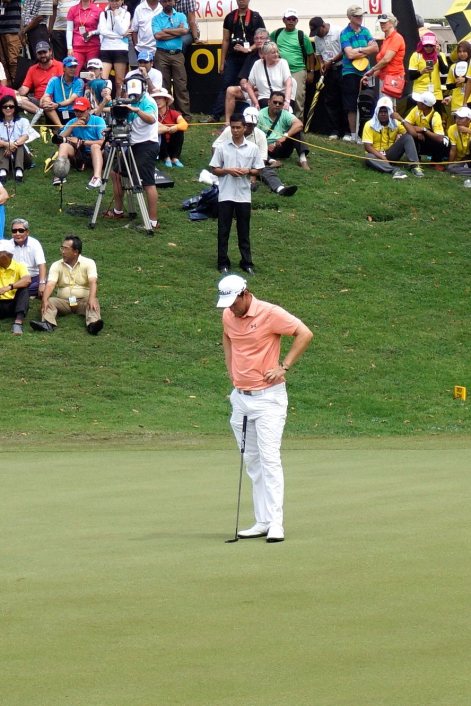 His disappointment was pretty evident and actually everyone watching was hoping that he would tie so that we could watch a playoff!

Weisberger was one flight behind Lahiri but hit a spectacular wedge shot on seventeen giving him a birdie however his vital putt (above) on the 18th to force a playoff giving Lahiri the win.  Waring’s day finished with his first score over par of the week at 73 to take 3rd position tied with Canizares who also could not match his earlier score and finished with a 74 tied in 2nd place. Lahiri is the second Indian after Arjun Atwal (2003 and 2008) to win the coveted Seagram’s Trophy.

Crowd favourite, Graeme McDowell finished with a 75 and could not regain the form of the first day which led him to end the tournament at two under par (-2), tied 36th. Defending champion Lee Westwood who started the day at fourteen under par (-14) had a double bogey on his second and finished at three over par (+3) for the day tied in 5th position.

Leading the charge for Malaysia was Danny Chia who unfortunately lost his momentum after a bogey on nine and a double bogey on thirteen which took him back to five under par (-5) and finally finished with his second 74 of the week to be tied at 25th position at four under par (-4) and was awarded the Best Malaysian. Gavin Green came home at 32 and was awarded the tournament’s award for the Best Amateur. Sukree Othman could not maintain his form of the previous three days and finished at four over par (+4) with a final 76 after 3 bogies and a double bogey in his first nine holes. R. Nachimuthu maintained his score with an even par front nine before completing with a 77. 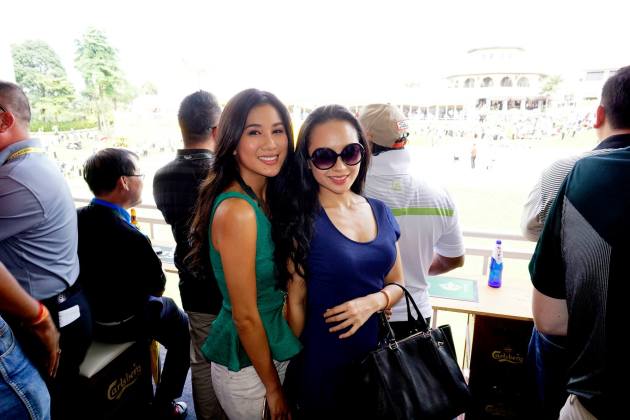 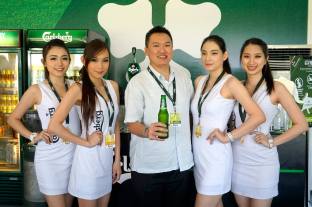 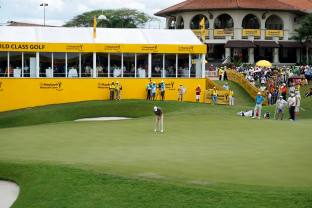 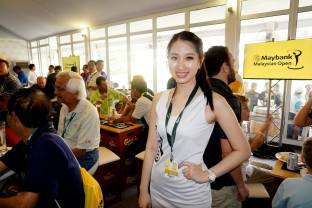 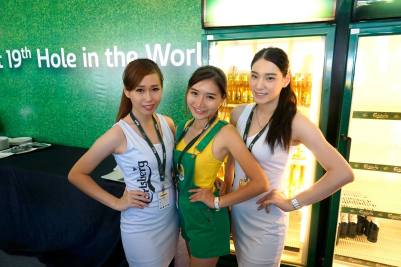 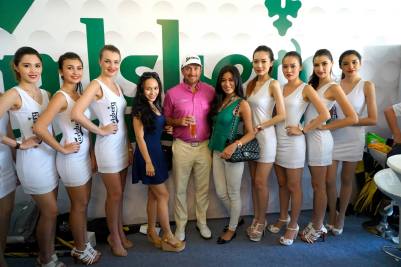 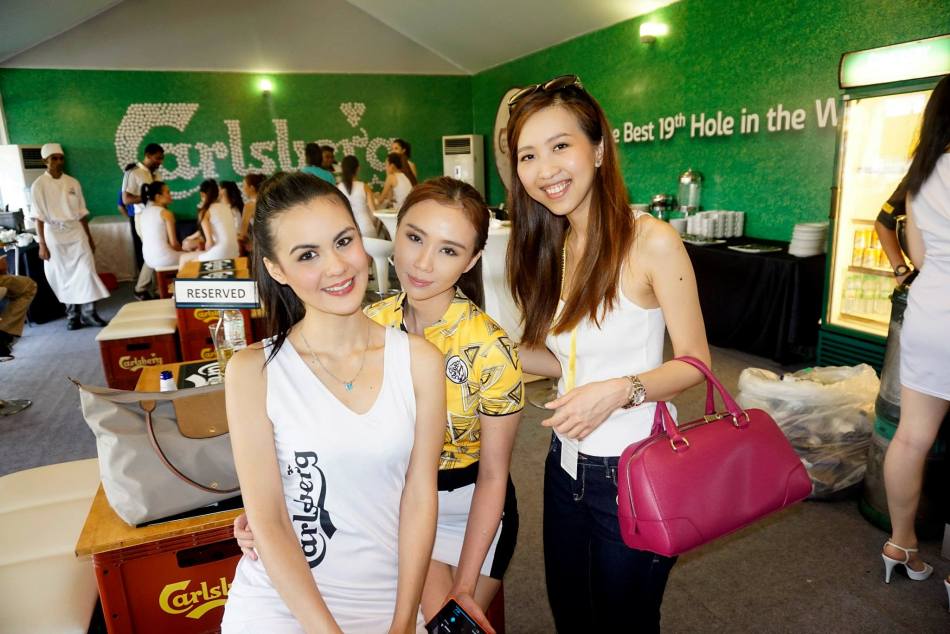 More info on the Maybank Malaysian Open at http://www.maybankmalaysianopen.com/ 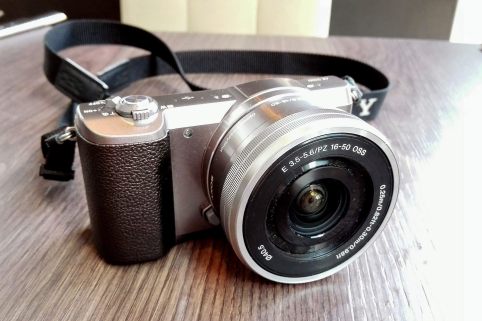