Carlsberg BPL Viewing Party and the

Elaine and I took some time off from our Chinese New Year visiting and open houses to attend the Carlsberg BPL Viewing Party at Movida, Sunway Giza on 8 February 2013 to watch Liverpool take on Arsenal at Anfield. As part of the viewing party, Carlsberg gave fans who turned up the opportunity to talk home exclusive signed Arsenal and Liverpool (incidentally both teams are sponsored by Carlsberg) merchandise through games such as “guess the score”.

Carlsberg is the official beer of the BPL for three consecutive seasons starting with 2013/2014, and sent ‘Price of Passion 1’ winner, Low Kah Wai who took on the challenge and successfully fulfilled his pledge, on an all-expenses-paid trip for two to watch Arsenal in action at Old Trafford against Manchester United.

Low shared, “It was truly an awesome experience. We were picked up by a friendly Carlsberg brand ambassador at the airport, chauffeured to a trendy hotel in the city and served meals fit for football legends. Being escorted every step of the way made us feel like stars or Hollywood celebrities, it was an experience fit for a VIP. The challenge that I took on for my favourite team was well worth it, and Carlsberg made it all possible”.

So how can you participate in the Carlsberg’s ‘Price of Passion 2’ challenge? The contest runs till 28 February 2014 and to make your pledge simply head over to https://www.facebook.com/CarlsbergMY.

Make a pledge to carry out an act that is testament to a Carlsberg fan’s passion for football. Shortlisted fans will then be assessed by a panel of judges on the creativity and passion of their pledges to determine the second ‘Price of Passion’ winner. The winner will then be asked to fulfil his pledge and if he successfully completes it, he will win himself a trip to the UK to watch a BPL match and an experienced that will be remembered for a lifetime.

Andy Kho, Estelle, Michelle and I attended the Esquire Best Dressed Man 2014 Party at Play at The Roof, First Avenue Bandar Utama on 31 October 2013. It was quite a chill night and we got to enjoy lots of ice-cold Kronenbourg 1664, and delicious canapes before the winner of the search was finally announced at the end of the night.

The grand prize went to Fairuz Ramdan who walked home with a prize package worth RM28,200 which includes RM7,000 worth of custom-made suits and clothing from Portuguese fashion label, Sacoor Brothers, RM2,020 worth of Acqua Di Parma products, a Rado D-Star Chronograph worth RM6,410, and a four-night stay for two at Alila Hotels & Resorts in Bali worth RM12,772. 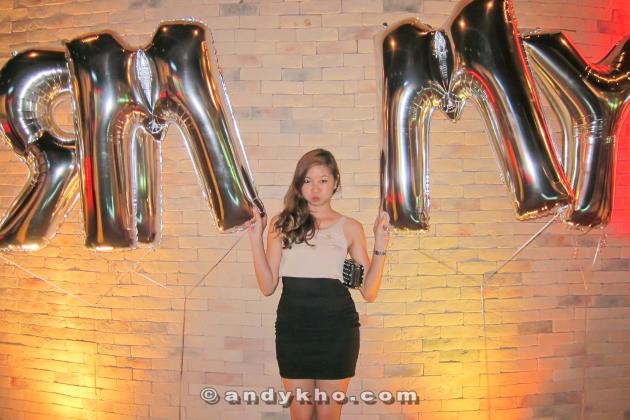 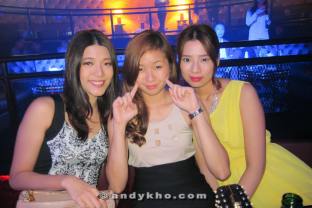 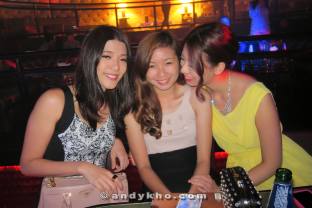 Ruby and I headed over to attend the Wine Program Preview at Grill 582 at the Best Western Premier Dua Sentral on 12 February 2014. The program is in collaboration with The Wine Academy, and will feature a wide variety of wine from regions across the globe with various vintages.

Grill 582 is the hotel’s western restaurant with Sous Chef Siti Arini Darsom serving up a menu featuring prime cuts of meat including Australian rib-eye steak, sirloin steak, Black Angus tenderloin, Wagyu beef, as well as a selection of poultry and seafood. The hotel’s Apprentice Sommelier, Mr Nor Shahril Iskandar Bin Rejab will be on hand to recommend a wine to go along with your meal from over 130 selections in Grill 582’s wine list, which was carefully chosen by Consultant Sommelier Mr Roderick Wong, Founder of The Wine Academy. The list offers an extraordinary range of labels in which much thought have been put into the selections which are widely appreciated by wine connoisseurs.

The Wine Program was launched in line with the positioning of Grill 582 as a destination for wine connoisseurs and meat lovers. The Wine Program will be available for customers to enjoy via a number of events which include the presentation of Grill 582’s new wine list, showcase of a structure of a Wine Tree with each branch on the tree representing wine from regions across the globe, monthly wine appreciation classes, and specially designed wine pairing dinners whereby guests are invited to partake in food and wine pairings, as well as a wine tasting experience.

The restaurant is open daily from 6.30 pm to 10.30 pm and can accommodate up to 80 persons at one time. Should you prefer added privacy there’s also an exclusive private dining room which seats 8 to 10 persons. 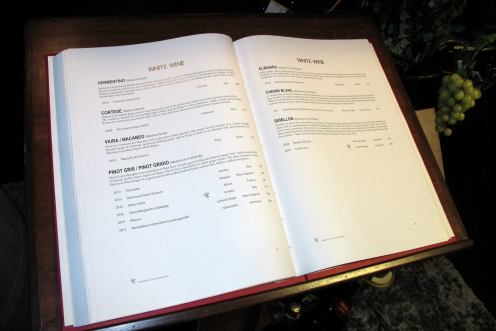 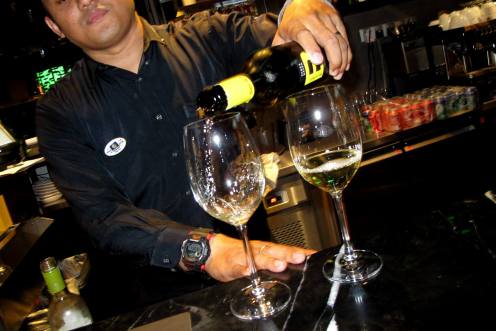