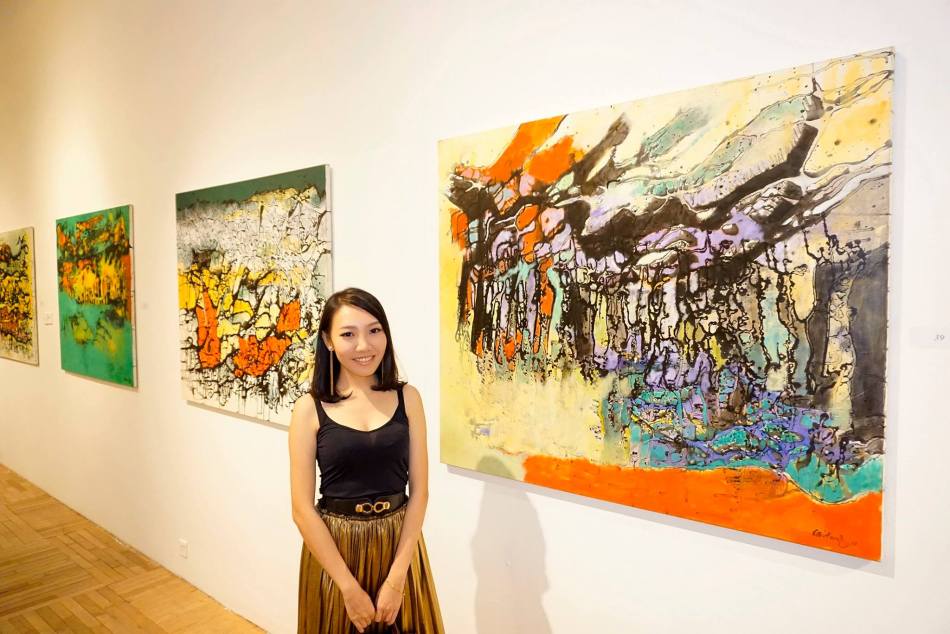 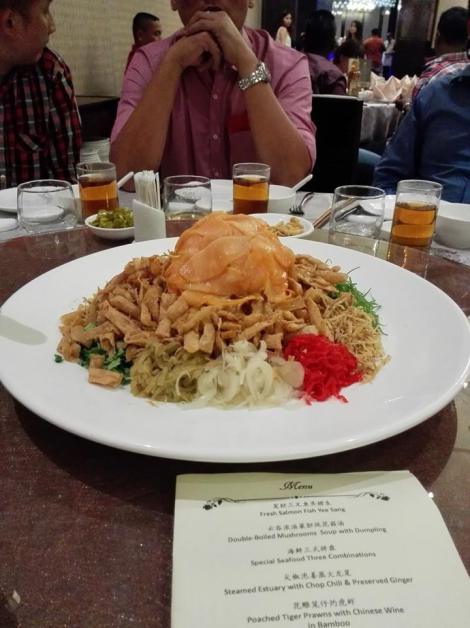 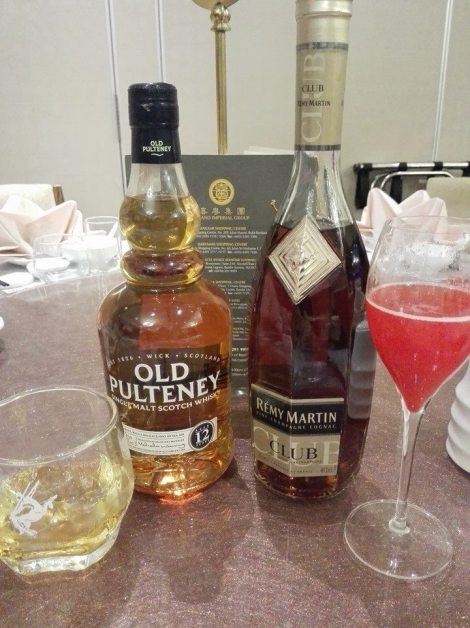 Had a gazillion yee sangs. This one was the last one for this Chinese New Year during the CSS x Remy Martin Annual Dinner at Grand Imperial Sunway on CNY Chor 19.

Launch of Hugos by Modestos

Attended tha launch of Hugos by Modestos on 1 March 2015 at the Qliq Hotel, Empire Damansara. The restaurant and bar are located on the first floor of the hotel with the open air bar next to the swimming pool and the fully air-conditioned dining area next to it. 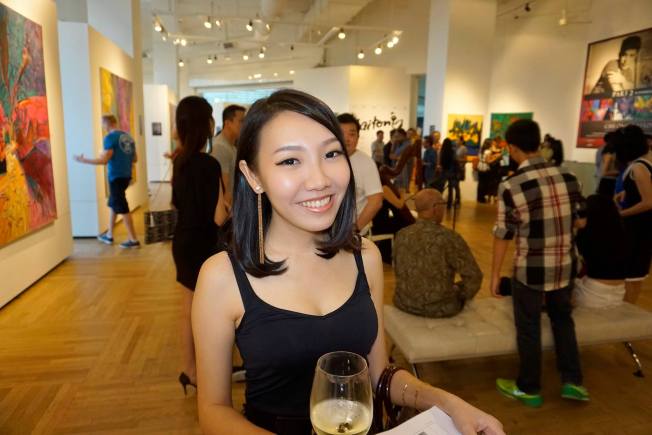 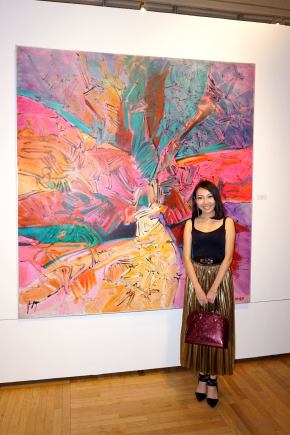 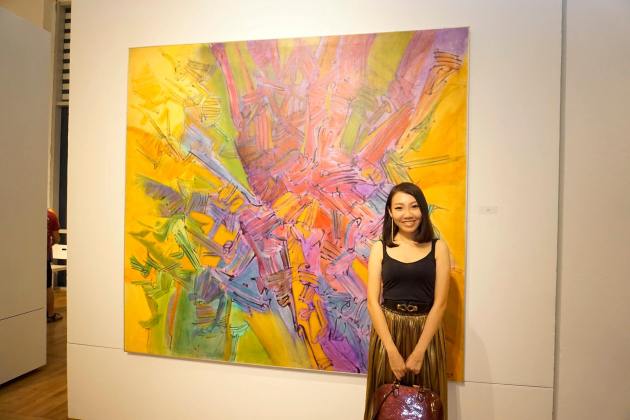 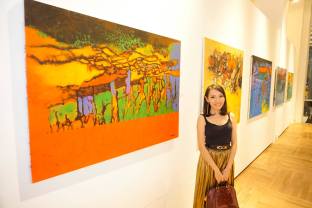 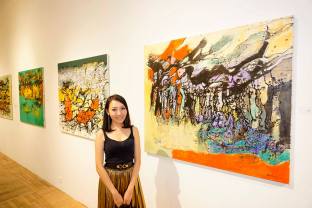 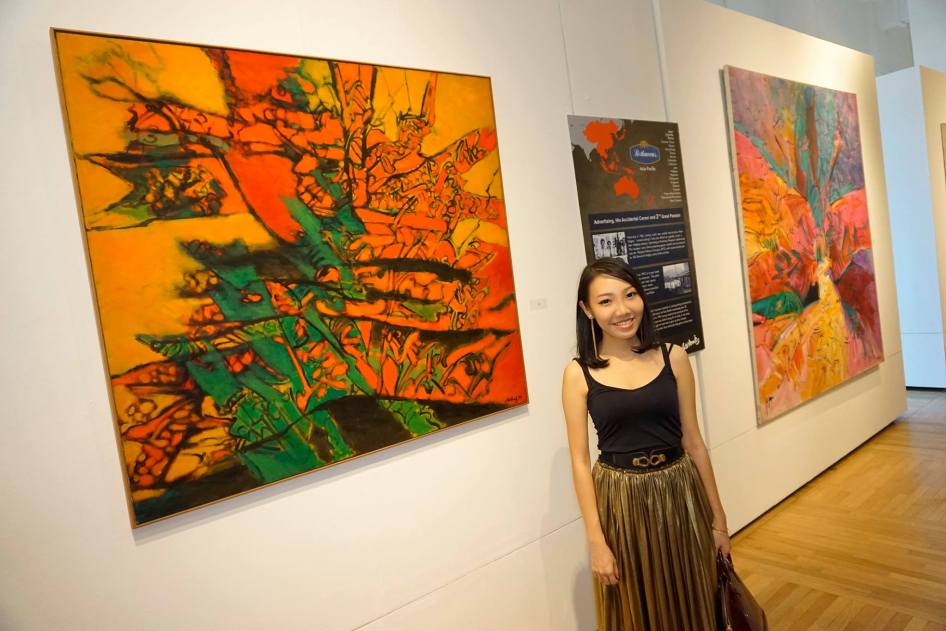