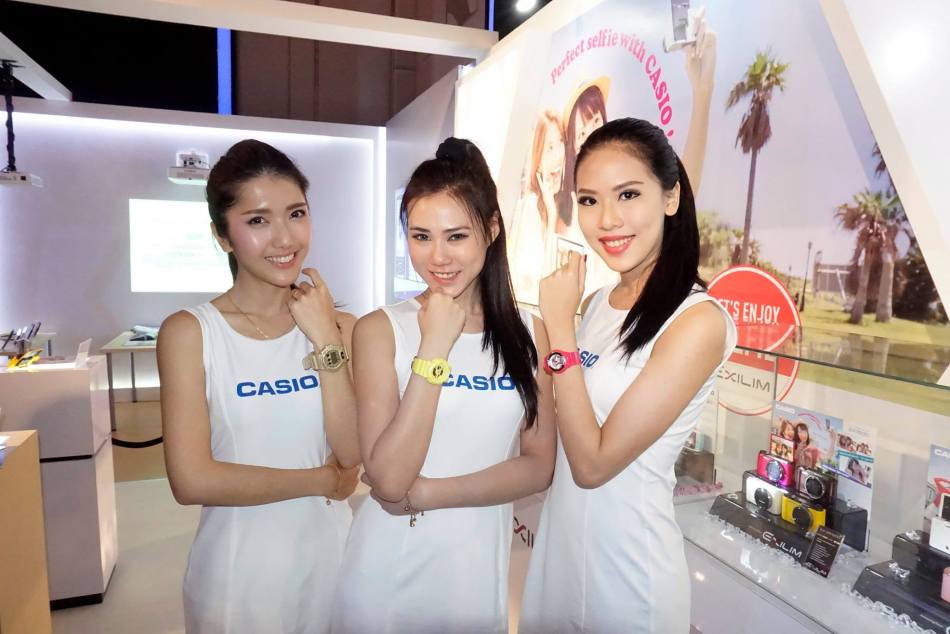 Casio Malaysia Sdn. Bhd. officially launched in Malaysia on 12 November 2014 with an opening ceremony at KL Sentral. The company started operations since January 2014 as a new subsidiary of Casio Computer Co. Ltd.

The introduction of Casio to Malaysia follows launches in Singapore and Jakarta in keeping with the brand’s rapid expansion throughout the Southeast Asia region. The launching of Casio Malaysia will enable the brand to introduce a wider range of society-innovative products, increase the number of local retailers and implement better after-sales service locally.

“Casio Malaysia was created to carry out marketing activities firmly rooted in the Malaysian market. The goal is to immediately begin selling products that better meet the needs of Malaysians. Working with distributors with which Casio has built strong cooperative relationships over the years, the new company will carry out sales promotion activities with even greater impact,” said Mr. Hiroyuki Sezai, Managing Director of Casio Malaysia, Sdn. Bhd.

“In recent years, we have noticed that markets in Southeast Asia have been thriving against the backdrop of economic growth and an expanding young population and therefore, with an established subsidiary in the country, we will be able to provide better synergy between Casio Computer Co., Ltd in Japan and the retail network locally,” added Mr. Sezai further.

In conjunction with the official opening ceremony, Casio Malaysia introduced the new G-SHOCK GPW-1000, the world’s first watch with the hybrid timekeeping system that receives both of GPS Signals and Radio Wave Time-Calibration signals, the new OCEANUS OCW-G1000, a premium timepiece designed for the jet-setting businessman, also equipped with hybrid timekeeping system in an elegant all-metal case, the new EDIFICE EQB-500, a metal-analogue watch that can link with smartphones using Bluetooth® SMART technology, the EXILIM EX-FR10, the world’s first detachable, wireless and Bluetooth®-enabled compact digital camera, the EXILIM EX-TR50 with a rotating monitor and frame for flexible shooting including self-portraits, and the EXILIM EX-MR1, a compact camera that lets users check their appearance with the mirror in the front of camera while taking self-portraits.

Casio Malaysia will also be looking to promote the adoption of scientific calculators in classrooms, as well as the use of projectors that feature a lamp-less, laser-LED light source that does not contain or utilize mercury with an aim to contribute to the region’s education sector. 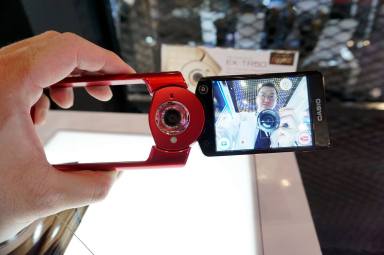 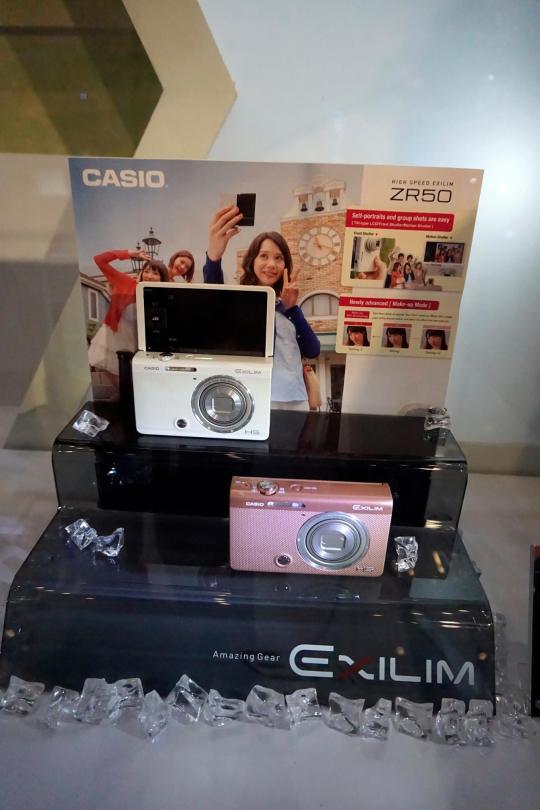 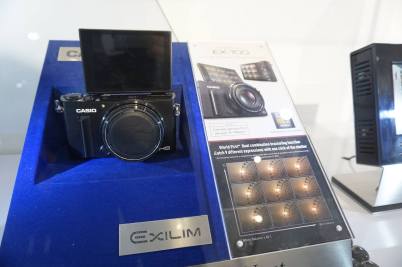 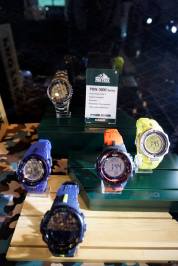 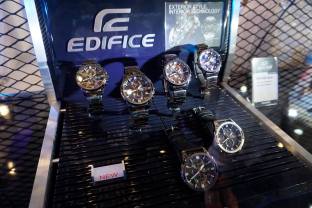 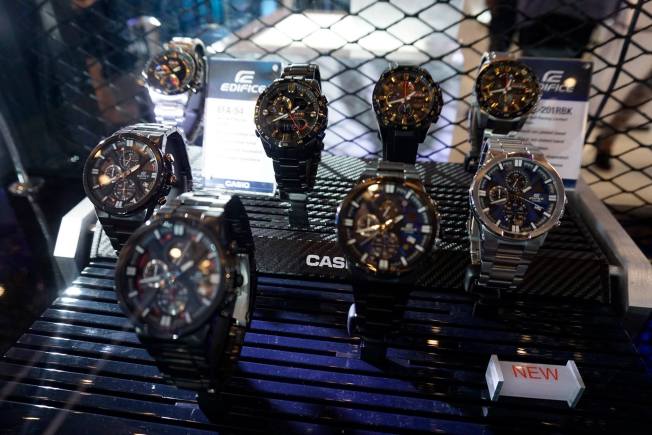