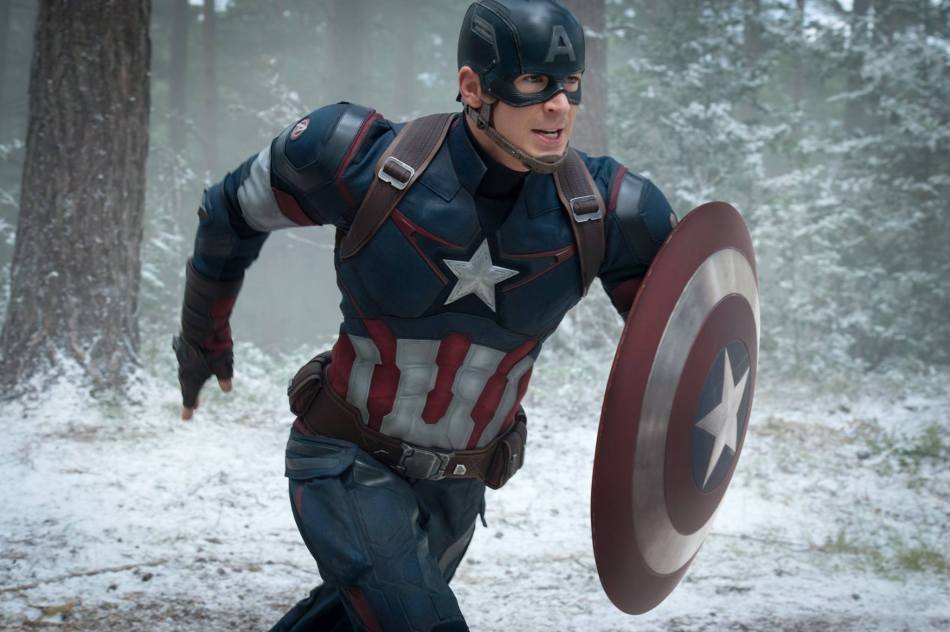 Headed over to the media preview screening of Avengers: Age of Ultron at IMAX, TGV on 22 April 2015, a day before it opened in the cinemas. I’ve been waiting for this movie ever since I watched the first Marvel’s Avengers movie.

Marvel Studios “Avengers: Age of Ultron,” is the sequel to the current biggest Super Hero movie of all time. When Tony Stark tries to use Loki’s sceptre to further one of his experiments, things don’t go as planned and “Earth’s Mightiest Heroes”, which includes Iron Man, Captain America, Thor, The Incredible Hulk, Black Widow and Hawkeye, are put to the ultimate test as once again the fate of the planet hangs in the balance. The villain this time round is Ultron – who’s bent on destroying humanity by any means necessary and it’s up to our heroes with the addition of a few familiar and new faces, to stop him.

Marvel’s “Avengers: Age of Ultron” stars Robert Downey Jr., who returns as Iron Man, along with Chris Hemsworth as Thor, Mark Ruffalo as Hulk and Chris Evans as Captain America. Together with Scarlett Johansson as Black Widow and Jeremy Renner as Hawkeye, and with the additional support of Don Cheadle as James Rhodes/War Machine, Cobie Smulders as Agent Maria Hill, Stellan Skarsgård as Erik Selvig and Samuel L. Jackson as Nick Fury, the team must reassemble to defeat Ultron (voiced by James Spader). Look out for two (2) mysterious and powerful newcomers, Pietro Maximoff, played by Aaron Taylor-Johnson, and Wanda Maximoff, played by Elizabeth Olsen, and Vision (voiced by Paul Bettany).

The movie was written and directed by Joss Whedon (who wrote and produced the first movie!) and produced by Kevin Feige, p.g.a., Marvel’s “Avengers: Age of Ultron” is based on the ever-popular Marvel comic book series “The Avengers,” first published in 1963. Louis D’Esposito, Alan Fine, Victoria Alonso, Jeremy Latcham, Patricia Whitcher, Stan Lee and Jon Favreau serve as executive producers.

tomcat says – watch this one in IMAX. You won’t regret it as you’ll really feel part of the action which starts right at the beginning of the movie. I like how the movie emphasises on character development of some of the heroes that don’t have their own movies. Love the scene where they are all hanging out in the Avengers Tower showing a different side to the team. Liked the pretty Claudia Kim as Dr. Helen Cho and hopefully she’ll get more airtime in future Marvel movies. 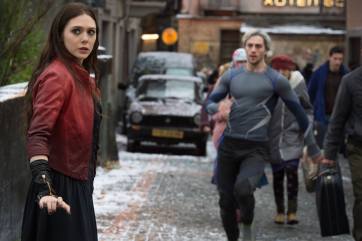 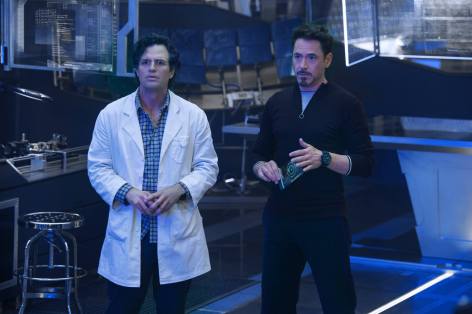 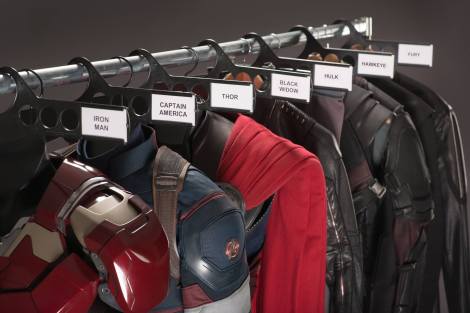 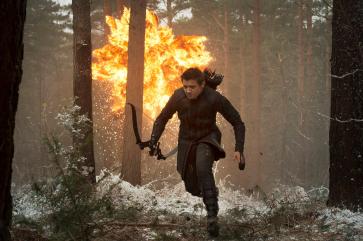 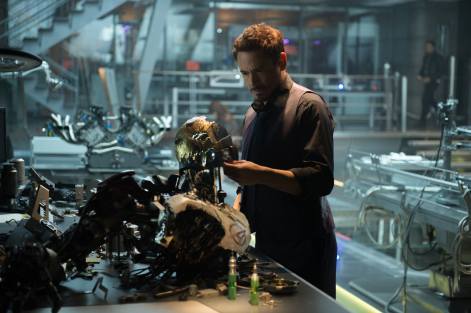 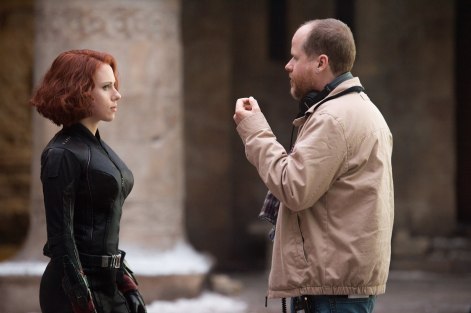 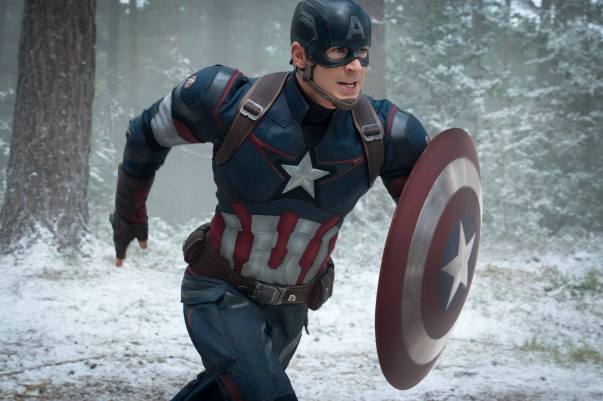 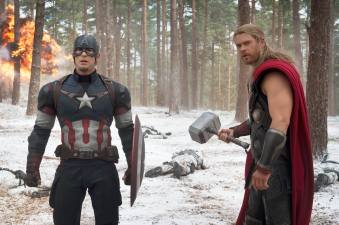 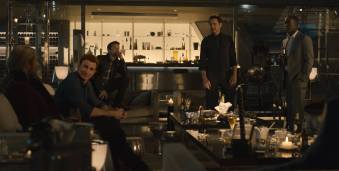 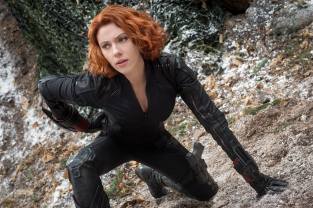 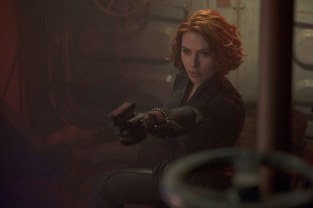 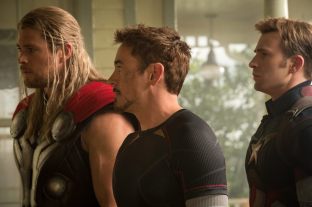 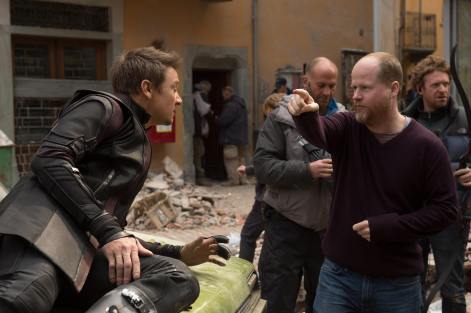 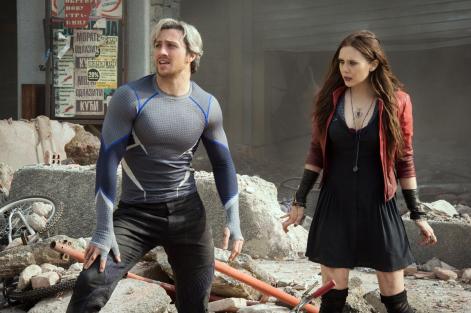 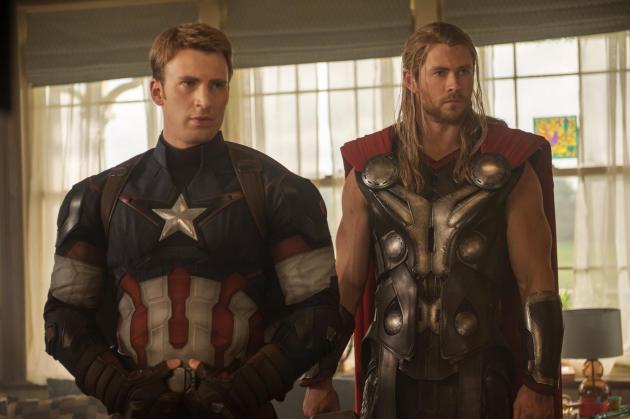 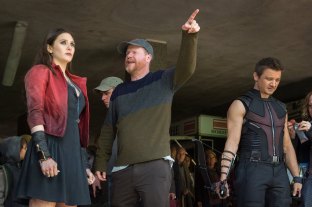 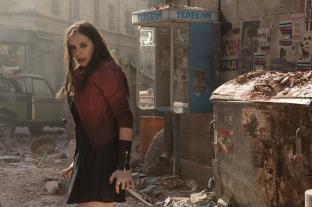 Here are some fun facts about the movie:

0 comments on “Avengers: Age of Ultron”