If you’ve been following my blog over the past few months, you’ve probably noticed that I was using the Sony NEX 5T for many of my albums and posts. I was quite impressed with the camera and was quite sad to return it to Sony Malaysia however they informed me that the NEX 5T’s replacement model would be coming up in 2014.

So it was with much anticipation and excitement that my bloggers from MHB and I made my way over to the picturesque Carcosa Seri Negara in Kuala Lumpur for the special bloggers preview of the Sony Alpha 5000. Now the Sony Alpha 5000 is not the replacement model for the NEX 5T but more for the NEX 3 series which is targeted at more casual users who like quality images. BTW the photos with the Alpha 5000 watermark were captured by me using a Sony Alpha 5000 unit which was loaned to each of us. Normally it takes a white before one gets used to using a camera however as I was quite used to using Sony cameras I managed to set it properly so the photos actually turned out quite nice.

The Sony Alpha 5000 replaces both the Sony NEX 3 and NEX 5 series with what Sony proudly announces is the world’s lightest interchangeable lens digital camera (equipped with an APS-C sensor as of January 2014) equipped with a 20.1 mega pixel Exmor APS-C HD CMOS sensor and their latest BIONZ X processor.

Pink and white? Yes perfectly matches MHB’s corporate colours. The camera also comes in black and if you look carefully you can spot the black unit (2nd from the back) that I’m reviewing that comes in a kit with the twin lenses namely the E PZ 16-50mm F3.5-5.6 OSS (SELP1650) lens, and the E 55-210mm F4.5-6.3 OSS (SEL55210) lens. The camera features an E mount which means it’s compatible with Sony’s E mount lenses or you could add on an A-mount adapter to use A-mount lenses with it.

During the product briefing, there was a little presentation by the Photoriders which is a group of cyclist and photographers from Penang who travel around on their bikes. Here they are presenting why they chose to bring along the compact and light Sony Alpha 5000 on their travels instead of a DSLR. They also presented some photos which they took using the Sony Alpha 5000 during their recent trip.

This is a feature that I’m sure girls will love – the 180 degree tiltable LCD screen which is great for SELFIES!

Size does matter! The Sony Alpha 5000 has an APS-C sensor which is definitely bigger than micro 4/3 sensors and results in better pictures with better clarity and less noise. In terms of camera sensors, bigger is better!

After the product briefing came the contest where all the bloggers present had one hour to shoot a photo in the room then submit it for a chance to win a Sony Alpha 5000!

Of course this had all the bloggers very excited and I’ve never seen my MHB bloggers look so serious when taking photos before!

The software has been reworked to be more user-friendly and Chelsea who’s not one who normally uses interchangeable lens cameras found it quite easy to use and it also helps that there’s a “help” button on the camera which guides you along.

Careen Tan seemed quite comfortable using it probably due to the fact that she’s been a Sony camera user for a while now. 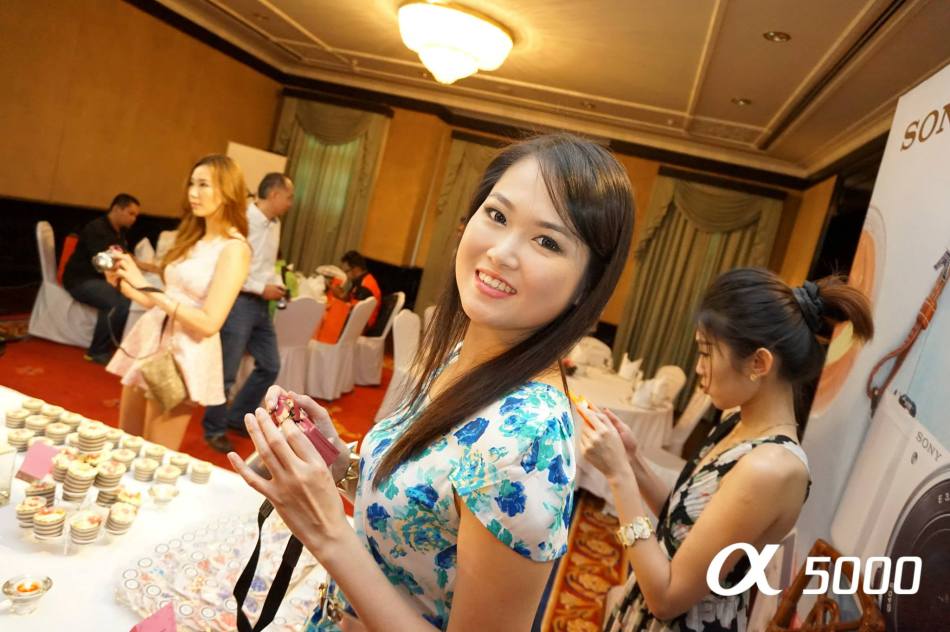 Shot Kelly on “Intelligent Auto” mode which automatically identifies the scene’s characteristics and adjusts the camera’s settings. For this shot the camera (correctly) identified that the subject of my shot was Kelly and thus adjusted the settings to Portrait mode. The great thing about the portrait mode is that is also has the “Soft Skin Effect”which girl just love!

Macro mode with background defocus (ie. playing with the depth of field effect) 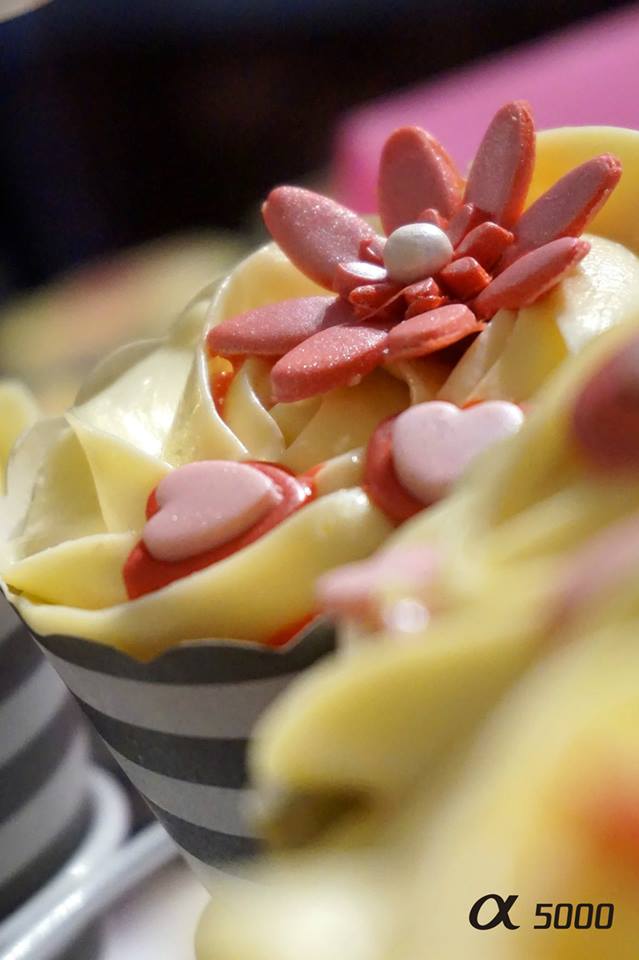 Another shot with background defocus. Normally you’d need a lens with a big aperture to achieve these types of shots but this pic is using the camera’s kit lens which has a maximum aperture of F3.5

Look at the details! That’s why an APS-C sensor is so important!

Switched to the E 55-210mm F4.5-6.3 OSS lens and shot this from across the room. Not the best angle but I wanted to see the clarity at high zoom and I was pretty impressed with the results!

The lovely Lydia was one of the models in the room for us to shoot and she’s quite a pro at posing! Look at the details of the veil on her head!

Here’s a shot taken using  the “Intelligent Auto” mode. Once again, the camera automatically activated the “Portrait” mode as it detected faces to be the subject of the photo. 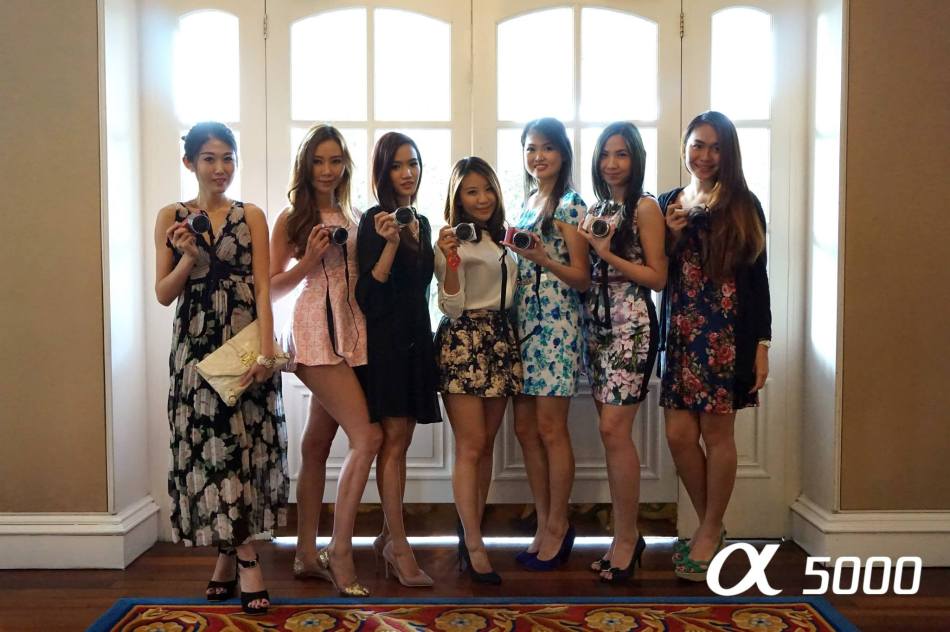 Here’s a shot with a lot of backlight just to see how the camera would perform in such a situation. Turned on the Face-Detection for this shot and this helped to ensure that the girls’ faces were not all dark.

Can’t wait to try it out on different landscapes soon!

The Sony Alpha 5000 is also equipped with built in Wi-Fi/NFC capabilities eliminating the need for a WiFi SD card, and the camera connects to the PlayMemories Camera App which is available for free for both iPhone and Android. This allows users to quickly and effortlessly transfer the photo to their smartphone and then share it on social media. You can even use the app to remotely control the camera to capture a photo!

The Sony Alpha 5000 will be available in Malaysia from 21 February 2014 onwards with the suggested retail price:- 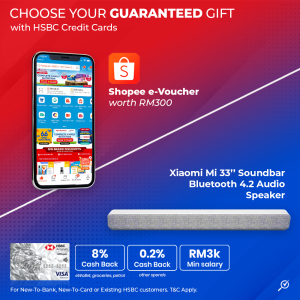