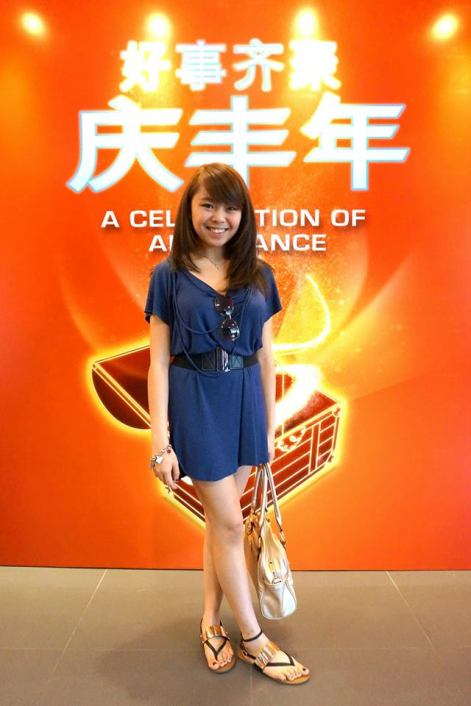 Chinese New Year in December? Erm yes as Guinness Anchor Berhad (GAB) decided to start the celebrations early thus MHB’s Ashley, Andy Kho and myself headed over to the BMW showroom at Quill 9 in Petaling Jaya on 9 December 2013 to see what they had in store for the coming CNY which marks the start of the year of the horse!

Called the ‘Celebration of Abundance’ festive campaign, GAB promised consumers an exciting and rewarding nationwide promotion with great prizes and exciting events this upcoming Chinese New Year and kicked off the event with an entourage of auspicious Chinese characters including the God of Prosperity, Heavenly Angels and lion dancers. 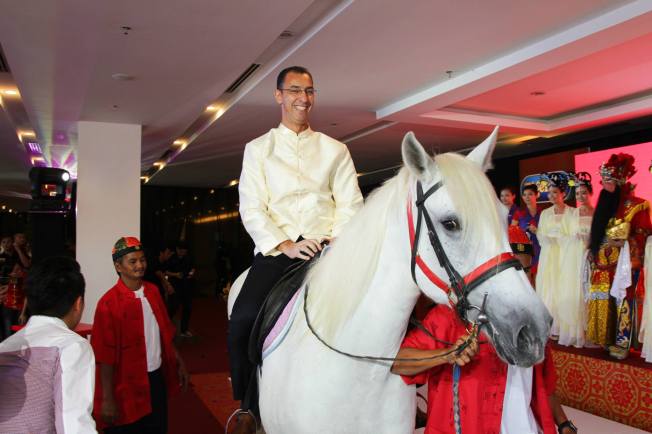 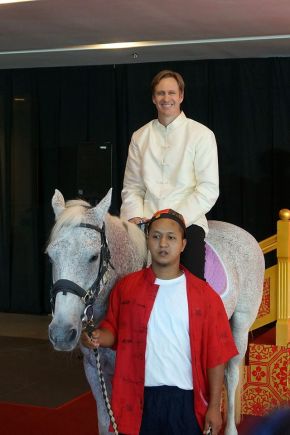 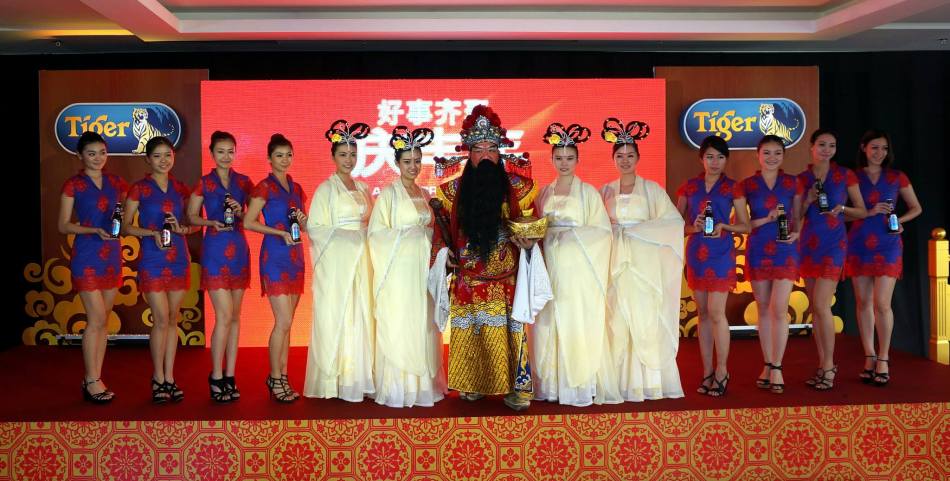 During his speech (once he got off his horse of course), Hans Essaadi, Managing Director of GAB shared that Tiger Beer has always placed a great emphasis on cultivating a good relationship with the Chinese community and during Chinese New Year, making it is even more important for GAB to be part of celebration, when reunions between family and friends take on utmost importance.

With that in mind, in the year of the horse, GAB will be giving their loyal consumers a celebration of abundance, where they are rewarded manifold with New Year’s treasures as they celebrate with Tiger Beer and the other brands under GAB’s portfolio. 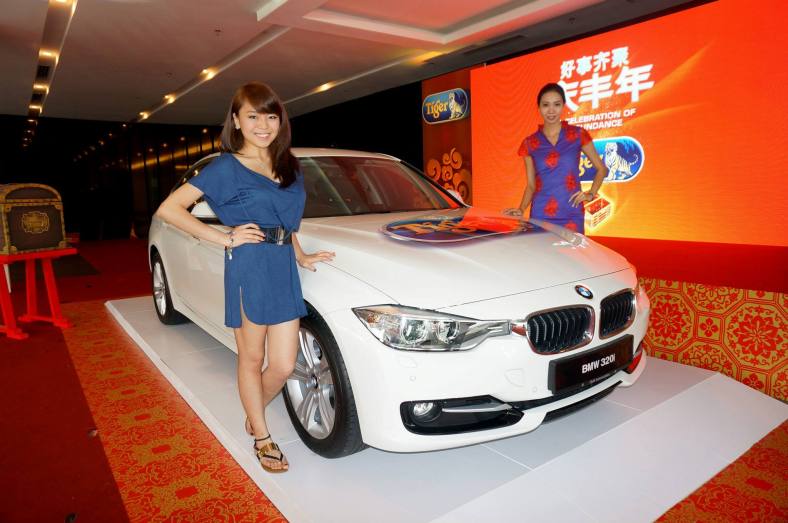 Hans and Bruce then proceeded to reveal and lock up the Tiger Beer’s Celebration of Abundance Treasure Chests where the grand prizes of 8 all-new BMWs 3-series. Buy a big bottle of GAB beer from 16 December 2013 onwards at participating coffee shops, food courts and restaurants in Malaysia and check under the bottle cap! Apart from the exclusive 8 BMWs, known as ‘Precious Horse’ in Chinese, you also stand a chance to win many exciting prizes, and Hans said that this is Tiger Beer’s own way of thanking their loyal consumers in a big and rewarding manner. 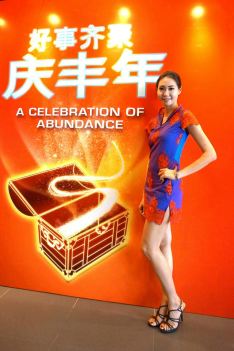 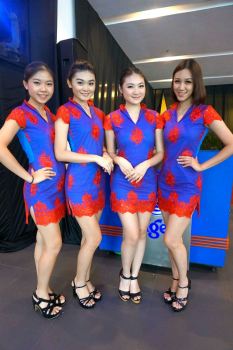 Tiger Beer will also be meeting consumers on-ground through its nationwide road show at selected coffee shops, food courts and restaurants in Peninsular Malaysia to reward GAB’s loyal consumers. At these outlets, consumers purchasing three large bottles of GAB’s beers will get a chance to participate in a lucky draw from the GAB treasure chests with prizes ranging from GAB premiums, products and cash prizes of RM888.

For more information, head over to http://www.gab.com.my