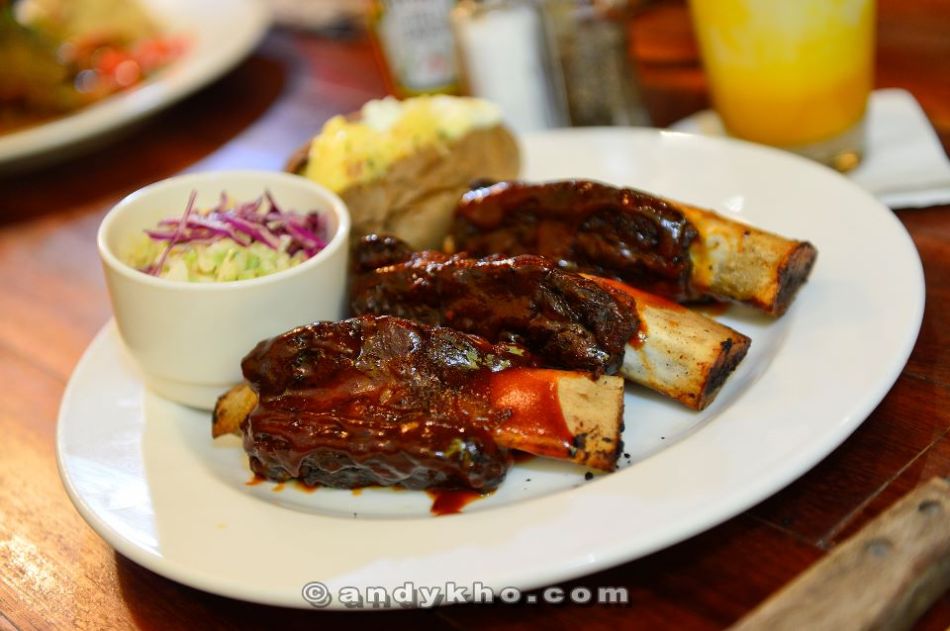 I have to make a confession. I have never been to Tony Roma’s. Yes I know it’s been here in Malaysia for a while but somehow I never did get around to eating there. So when the nice folks at Tony Roma’s decided to ask me to go to there to vote I thought why not?

Vote? Vote for what? Read on…

Well everyone though the Malaysian general elections were going to happen in 2012 however it looks like it won’t. However Tony Roma’s is having their own election which is the ‘Best Ribs Election Showdown’.

Three rib candidates are in the running but there can only be one ‘Best Ribs in Town’ at Tony Roma’s®. The ‘candidates’ contending in this campaign which runs until 20 January 2013 are the Bountiful Beef Ribs, Beef Short Ribs and an original creation of Tony Roma’s Malaysia, the Lamb Ribs.

The more traditional ribs, the Bountiful Beef Ribs is what I expected. Big and meaty and topped with Tony Roma’s own BBQ sauce. You can even request it to be served with other sauces if you like. While the girls daintily tried to eat this one with forks and knifes I knew the proper way and I ate it with my hands!

Juicy flavourful meat that’s easily chewed off the bone. This was a good start!

Onwards to the 2nd contender then.

The Beef Short Ribs were braised and grilled bone-in, topped with demi-glace and fire-roasted zucchini, red peppers and carrots complete with mashed potatoes on the side.

OK no eating this one with my hands although I must say that I was tempted to. The meat was really tender and moist and easily fell away from the bone. This one was completely different from the Bountiful Beef Ribs. The zucchinis and red peppers added some acidity to the sauce and kept it from being too rich. Not bad…definitely the first time I have tried braised ribs. The mashed potatoes were pretty good too and the girls finished it up.

Onward to the last contender.

Our very own Malaysian creation by the chef’s at Tony Roma’s Malaysia to ensure that those who didn’t eat beef were not left out! The marinated lamb ribs were flame-grilled with signature seasonings and coated with honey plum glaze which I gleefully licked off my fingers (and yes I did wash my hands).

I thought this was somewhat similar in style to the Bountiful Beef Ribs except that the meat was lamb of course. Man was it going to be tough deciding which to vote for…

So which ribs did I vote for? Well I’m quite a traditional rib person so I voted for the Bountiful Beef Ribs! So if you’re headed to Tony Roma’s soon do try out all the ribs and let me know which one you liked best! 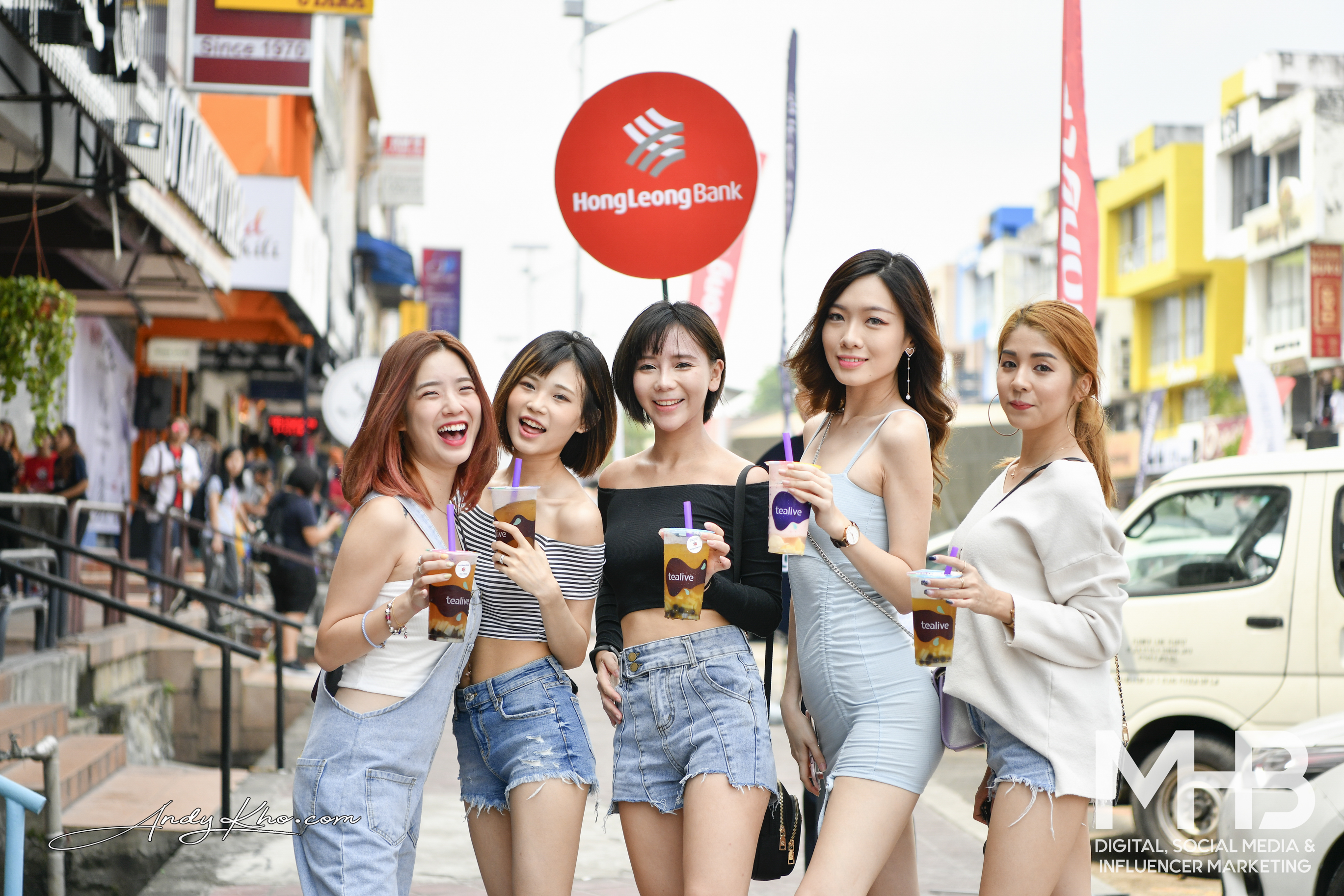 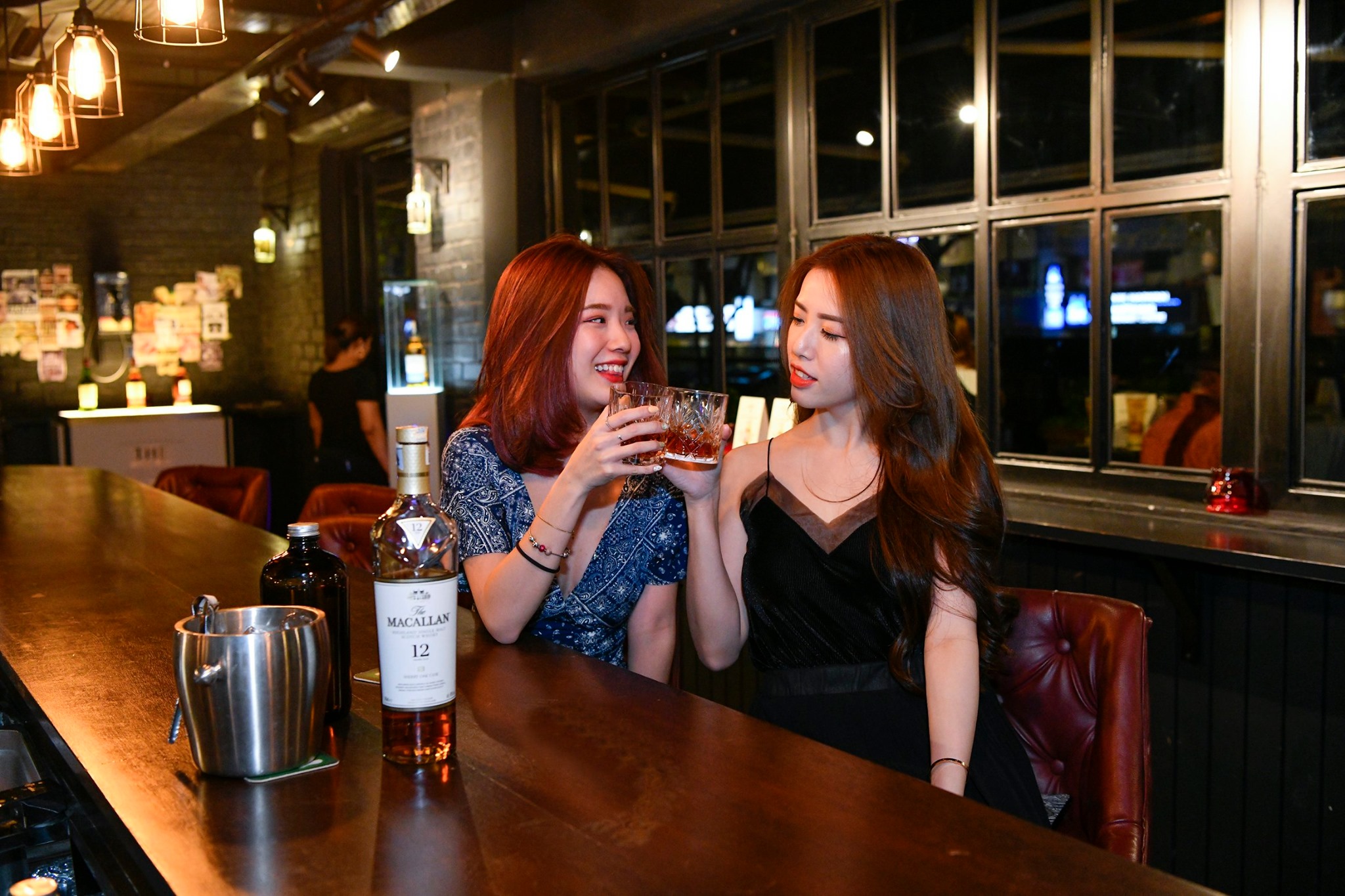 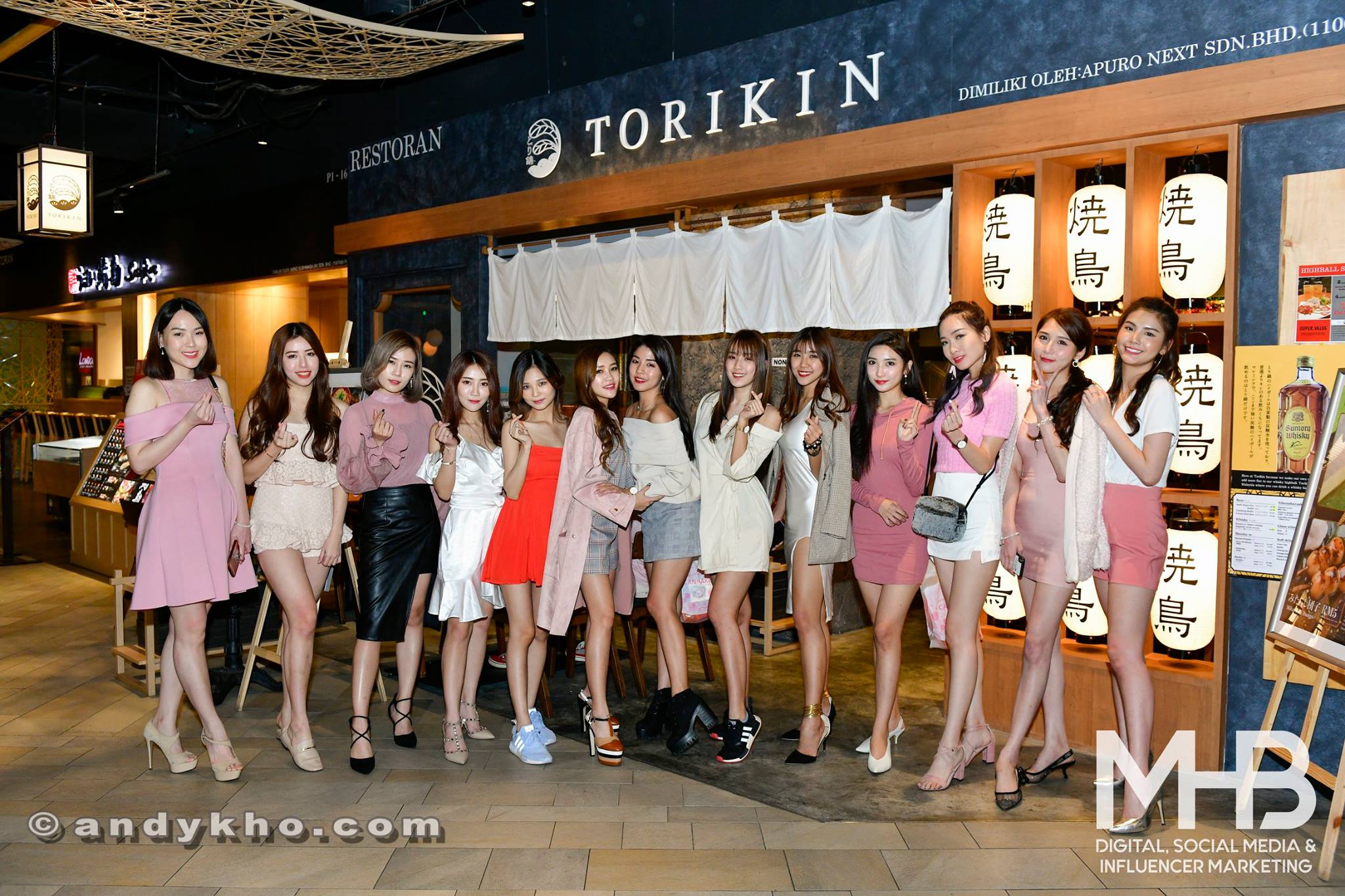 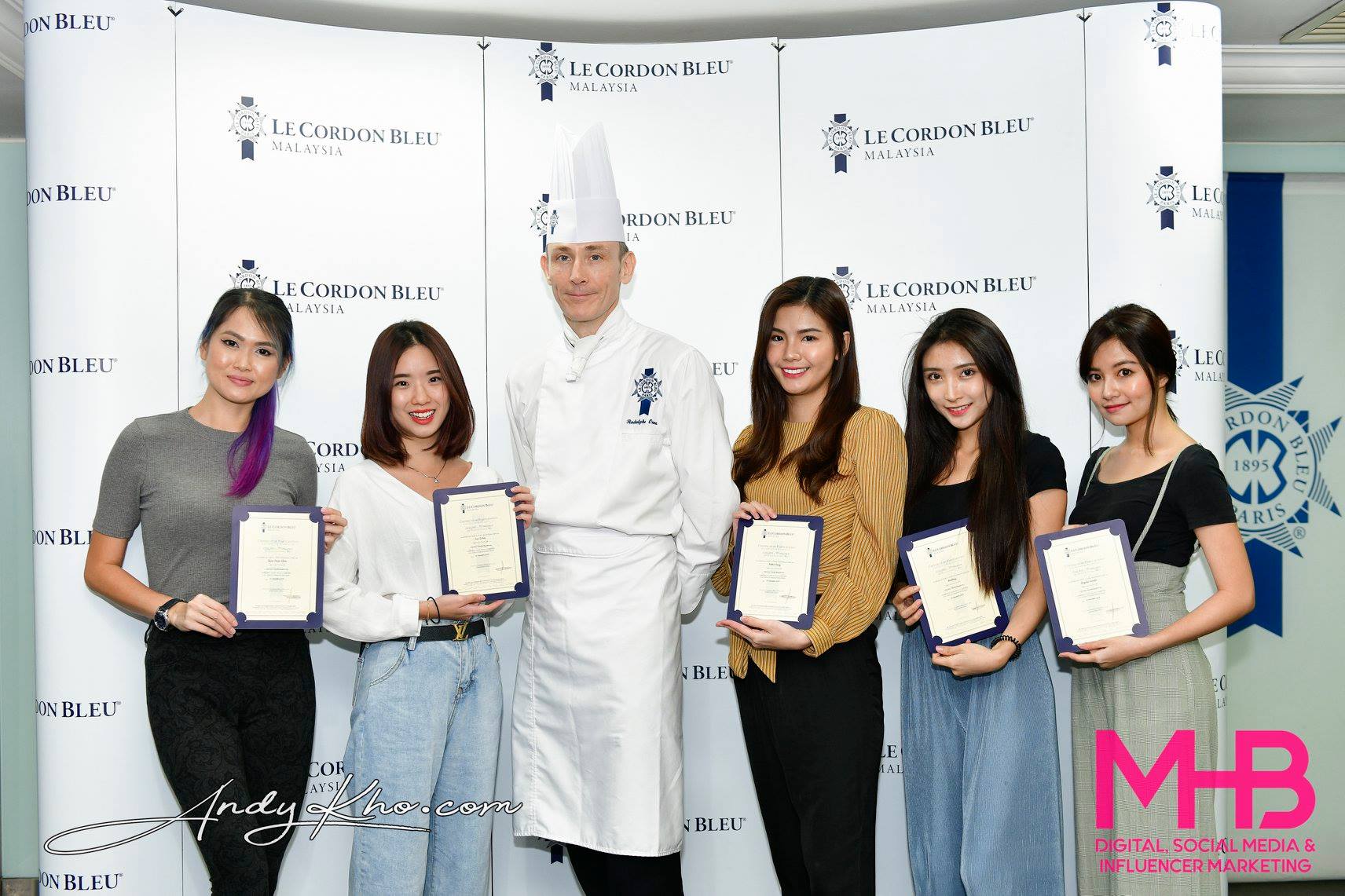