Headed down to Singapore on 21 October 2011 with the team from Remy Cointreau Malaysia, a couple of members of the media, trade partners, and a handful of lucky winners of the Cointreauversial Party contest. The contest was held simultaneously in Malaysia and Singapore whereby the winners got exclusive passes to the “Be Cointreauversial” show featuring Dita Von Teese.

Consumers in Malaysia simply had to purchase a glass of Cointreau cocktail in participating outlets along Changkat Bukit Bintang to be eligible to participate in the contest which was a 3 day 2 night trip to Singapore to attend the Cointreauversial Party on 21 October followed by the “Be Cointreauversial” show on 22 October 2011.

Consumers in Singapore simply had to spend S$300 spent in a single day (within a 24-hr period) at any LifeBrandz outlet to receive 2 complimentary tickets to the show. 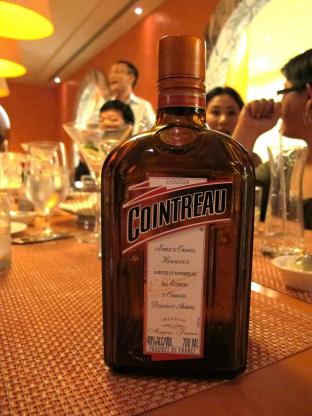 And of course we started to have some Cointreau cocktails during dinner to warm us up for what was to come next.

Then we headed up to Sky Bar on the 11th floor of Hotel Michael for the Cointreauversial Party where Dita Von Teese would be making an appearance.

Dita’s visit to Singapore marked her 4th year as Cointreau’s Global Brand Ambassador. The renowned burlesque icon and a muse to fashion designers epitomises the brand values of Cointreau – sexy yet elegant, playful but sophisticated. The “Be Cointreauversial” show is a glamorous collaboration between Cointreau and Dita Von Teese which showcases the modernity, gracefulness and glamour that is reminiscent of the golden Hollywood age in both the brand and the burlesque Queen.

The next day we headed over to Clarke Quay for dinner before the show. 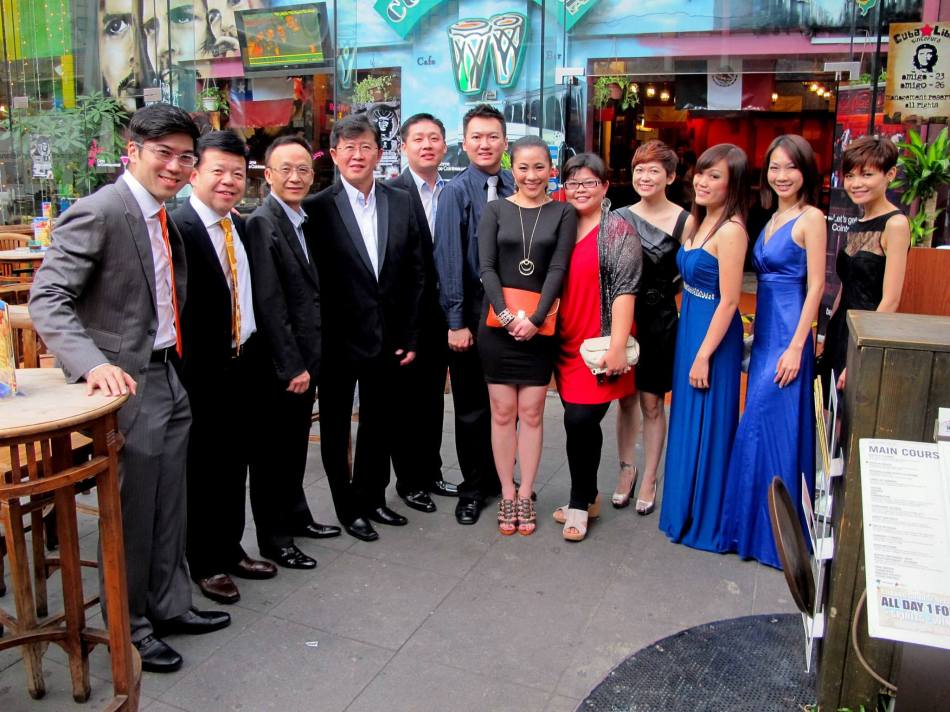 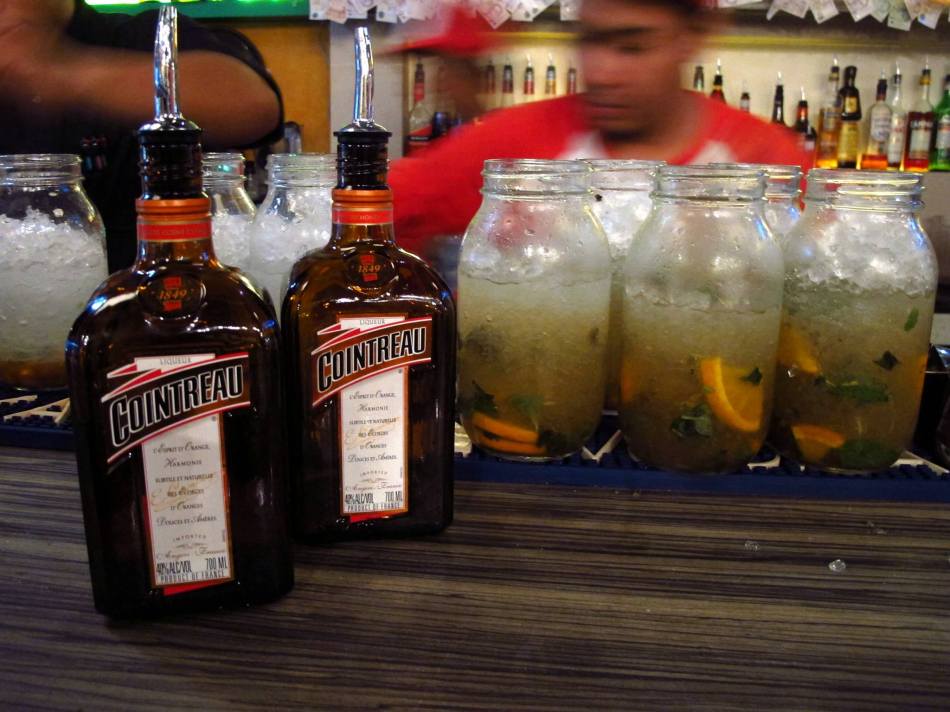 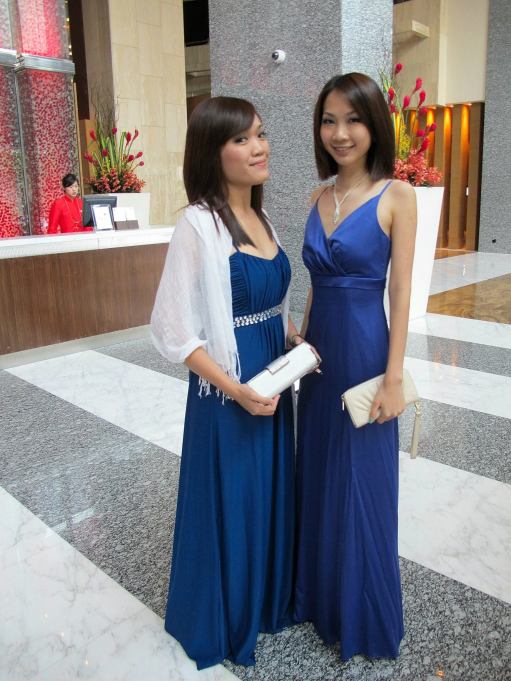 There was a pre-performance show by Kumar yet again, which left the audience in stickes. Then the performance that everyone was waiting for started and all eyes were glued on Dita. 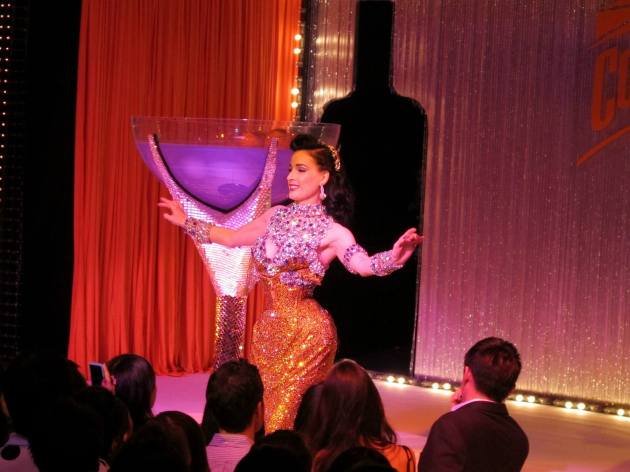 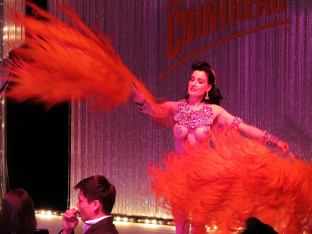 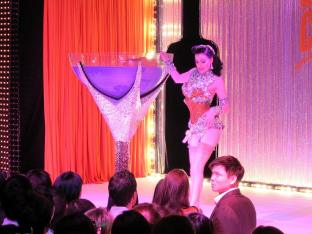 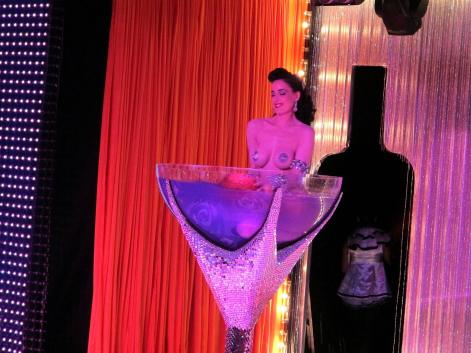 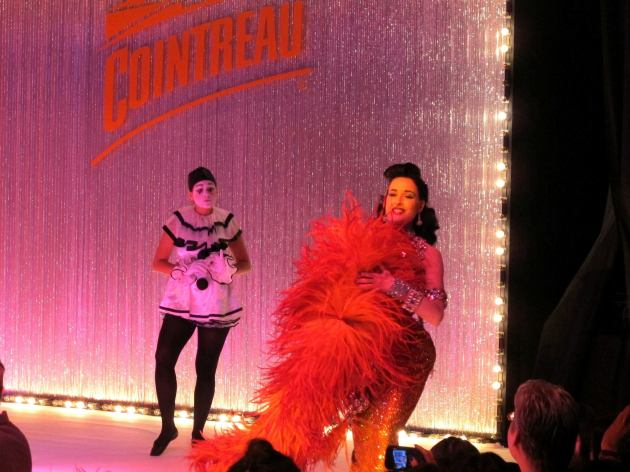 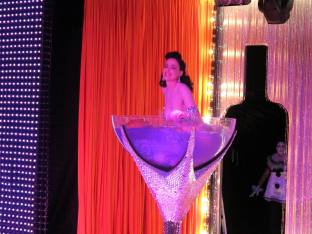 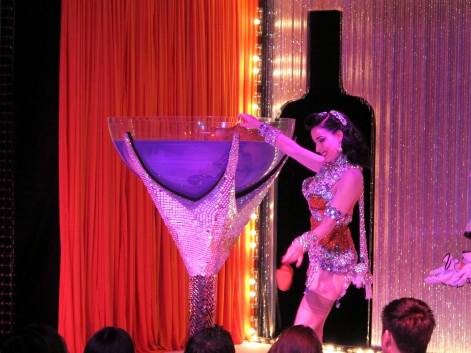 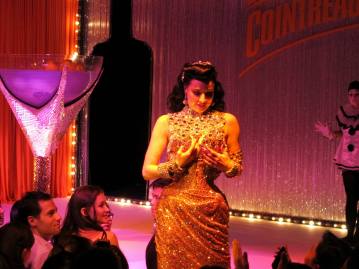 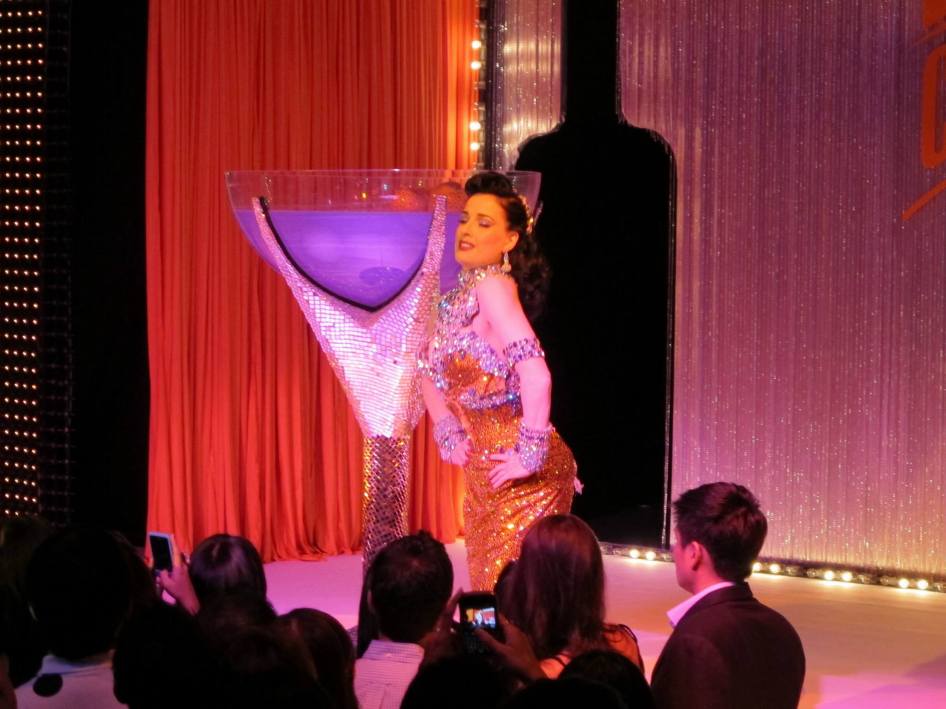 Dita’s performance left everyone breathless by the show of grace, beauty and sexiness all rolled into one gorgeous person. Good thing there were lots of specially concocted Cointreau cocktails, including the latest cocktail creation by Dita, the luscious MargaDita, to cool down the guests. 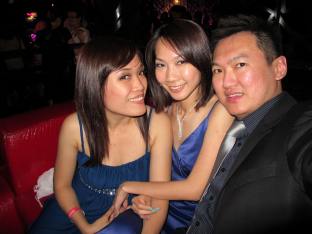 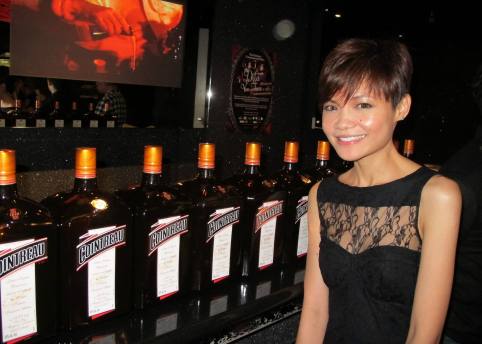 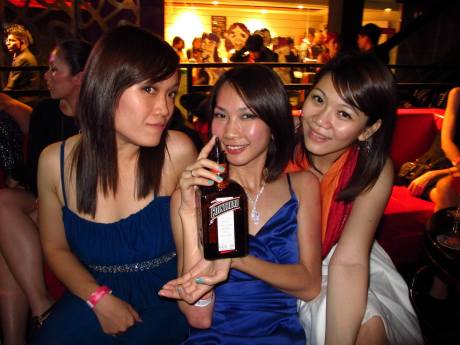