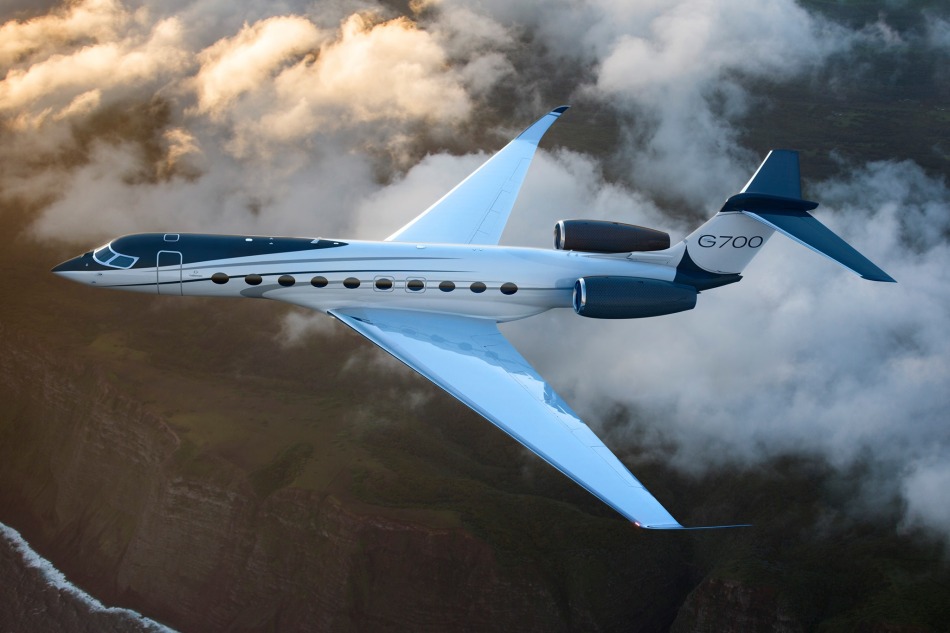 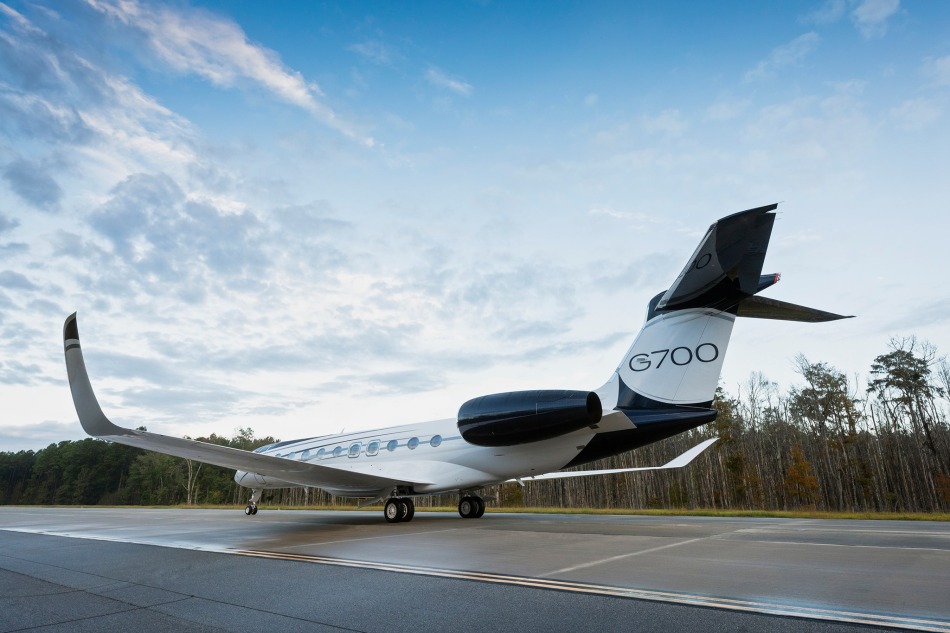 Gulfstream Aerospace Corp. announced on 8 May 2020 in Savannah, Georgia, that the second and third all-new Gulfstream G700™ test aircraft have taken flight, further advancing toward certification and customer deliveries of the industry’s new flagship.

The second G700 flight-test aircraft had its first voyage on March 20, departing Savannah/Hilton Head International Airport (SAV) and flying for 2 hours and 58 minutes. The aircraft reached an altitude of 45,000 feet/13,716 meters and a speed of Mach 0.85. Also departing from SAV, the third flight-test aircraft flew for the first time today, soaring over Savannah for 3 hours and 2 minutes. It also reached an altitude of 45,000 ft/13,716 m and a speed of Mach 0.85.

“The G700 flight-test program is running very well, a reflection of the extensive testing we conducted in our ground labs,” said Mark Burns, president, Gulfstream. “All three flight-test aircraft are performing exactly as we expected them to, and that helps us ensure a safe and thorough certification of the highest performing, most spacious and technologically advanced aircraft in business aviation.”

The current flight-test aircraft are being used for envelope expansion, flutter testing, flying qualities and flight control, as well as mechanical systems, flights into known icing and environmental control systems, among other tests.

The G700 features the longest, widest and tallest cabin in the industry with 20 Gulfstream panoramic oval windows and up to five living areas, along with an ultragalley with more than 10 feet of counter space and a crew compartment or passenger lounge; a master suite with shower; and the industry’s only ultrahigh-definition circadian lighting system.

The G700 is powered by Rolls-Royce Pearl 700 engines and can fly at its high-speed cruise of Mach 0.90 for 6,400 nautical miles/11,853 kilometers or at its long-range cruise of Mach 0.85 for 7,500 nm/13,890 km. The G700 also includes the Gulfstream Symmetry Flight Deck™ with the industry’s only electronically linked active control sidesticks; the most extensive use of touch-screen technology in business aviation; and Gulfstream’s award-winning Predictive Landing Performance System.

For more info, head over to https://www.gulfstream.com/