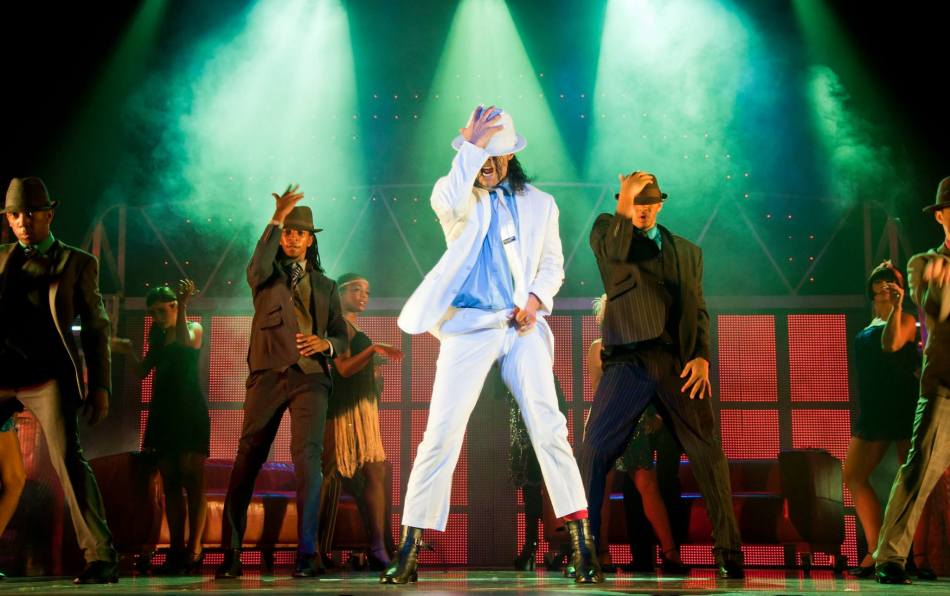 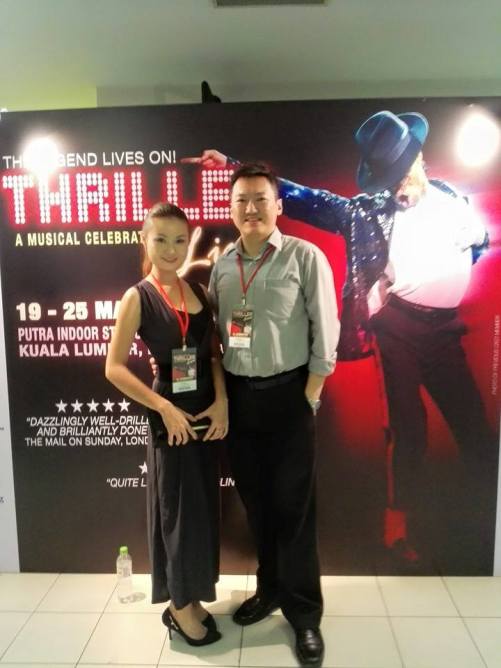 Was very honoured to be invited to the opening night of THRILLER LIVE from London’s West End which is showing at the Stadium Putra Bukit Jalil (indoor stadium) in Kuala Lumpur from 19 to 25 March 2015. Malaysia is the only country in South East Asia staging this show for 2015.

The show played for 7 years in the Lyric Theatre, London after opening to sold out audiences in 2009, and pays homage to Michael Jackson’s legendary life performances and magic of his 45 year musical history. THRILLER LIVE holds the record for being the 20th longest running musical in West End history in September 2014 and the longest running musical in Lyric Theatre’s 126-year history.

THRILLER LIVE was originally conceived and created by Adrian Grant, a long-time associate of Michael Jackson, and author of Michael Jackson – The Visual Documentary. Adrian’s association with Michael Jackson spanned over 20 years, and in 1988, Adrian launched the world’s first Michael Jackson fanzine, Off the Wall. Within just two years it had a circulation of 25,000 and was being read in over 47 countries around the world. In March 1990, Michael invited Adrian to Neverland Valley, and he became the first ever person to write a feature story about the famous home of the King of Pop.

The following year Adrian joined up with Flying Music to produce Thriller Live as a touring show, and we’re lucky to have it come to our shores. The show is a celebration of Michael Jackson’s music and chronicles his music from the Jackson 5 all the way up to HIStory. The performers are energetic and costume changes are aplenty. Look out for the moonwalk and the appearance of “the glove”.

Some of my favourite songs that were performed included I’ll Be There (Jackson 5), Dangerous, Rock With You, Wanna Be Startin Something, PYT, Beat It, The Way You Make Me Feel, Smooth Criminal, Man in the Mirror, Earth Song, and They Don’t Care About Us, Billie Jean, Thriller, Bad, and my all time fav – Black or White!

Michael Jackson fans should really not waste this opportunity and I suggest that you get your tickets fast.

Below are two (2) videos that I shot. Kindly note though that photography and videography is strictly not permitted during the show however as I was part of the media delegation we were allowed to shoot certain songs.

Some celebs turned up on opening night too*. 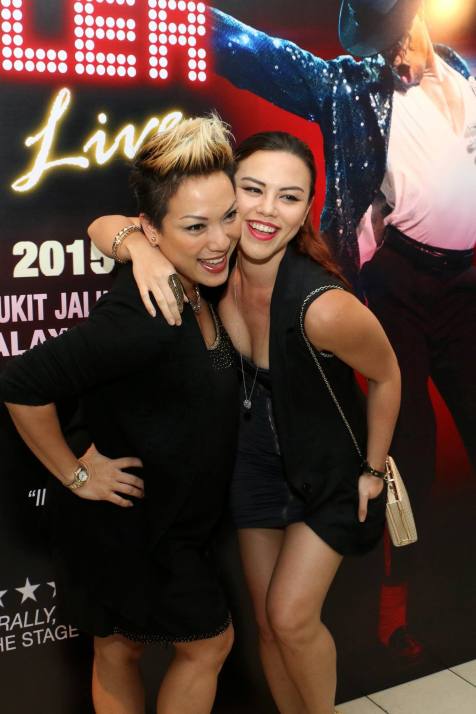 Some pics from the opening night*. 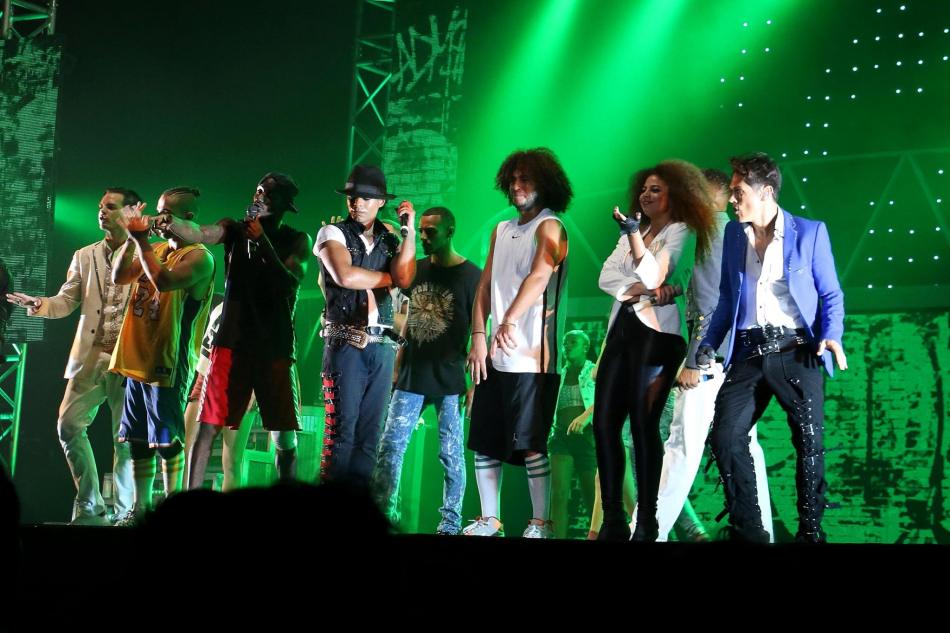 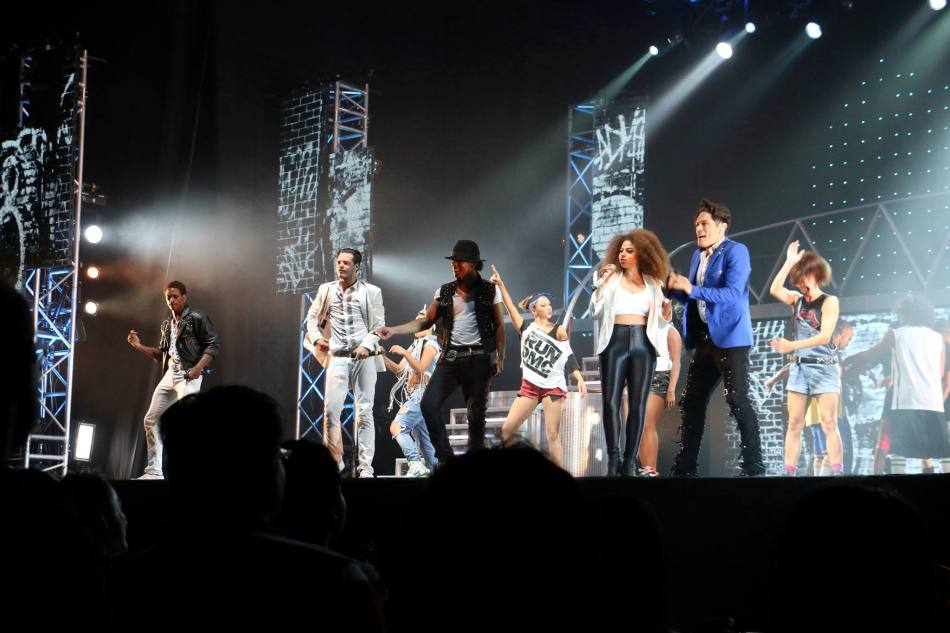 For more info on the show: www.milestone-entertainment.com

Purchase your tickets at www.ticketcharge.com.my 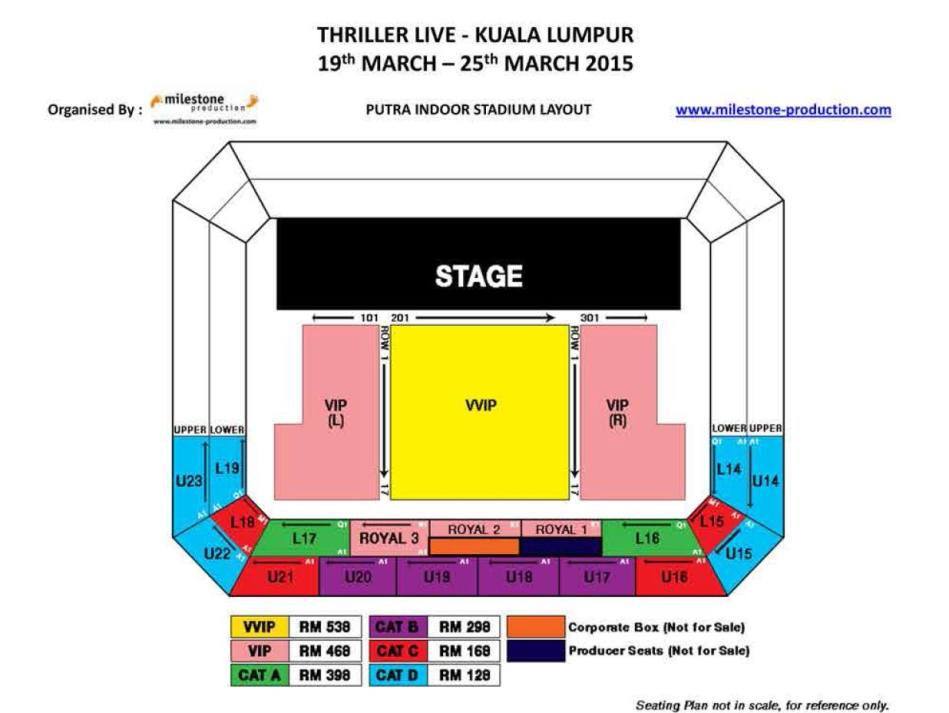 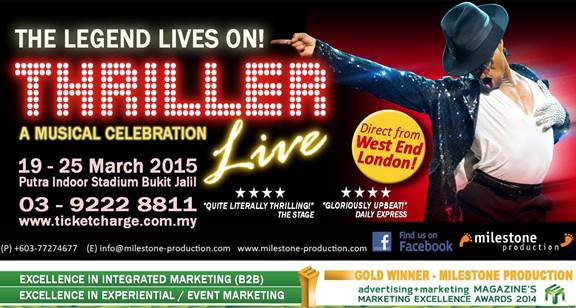 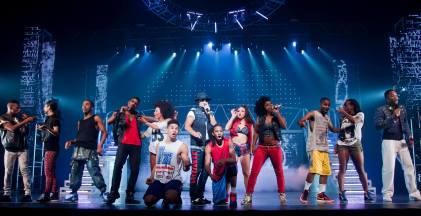 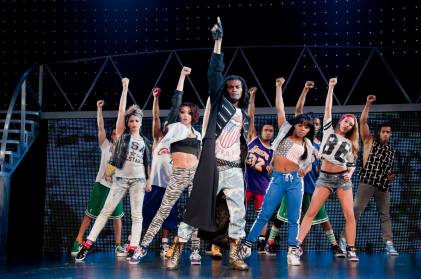 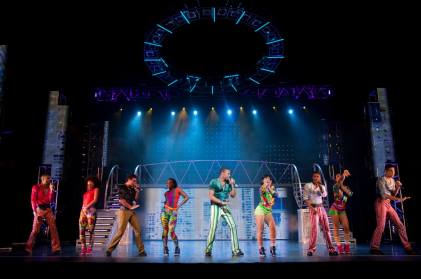 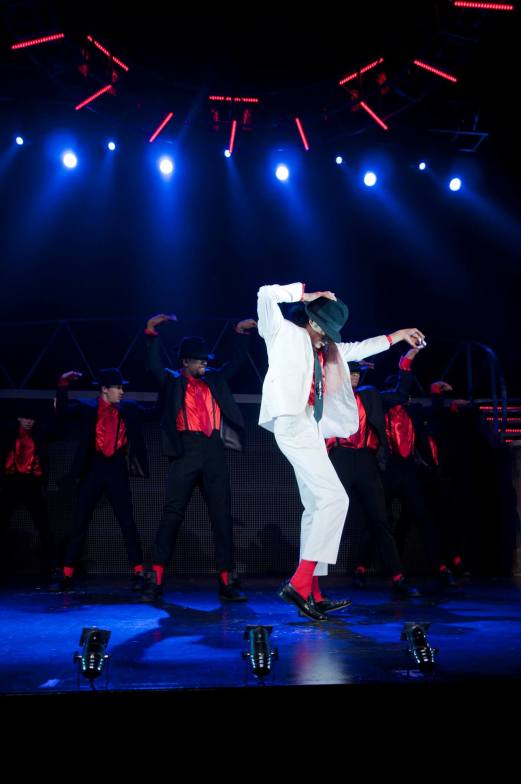 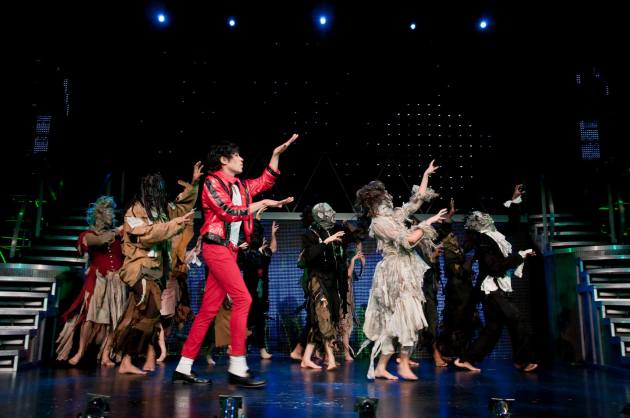 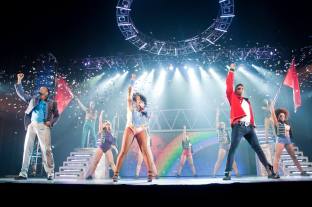 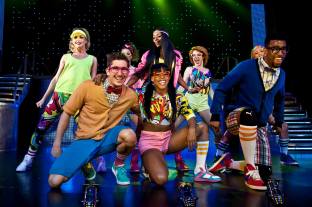 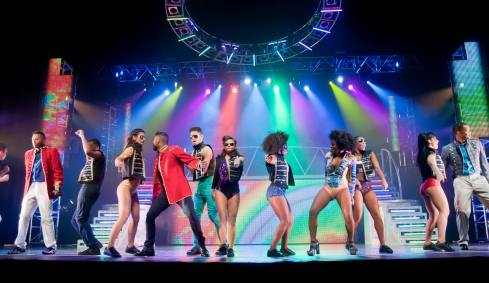 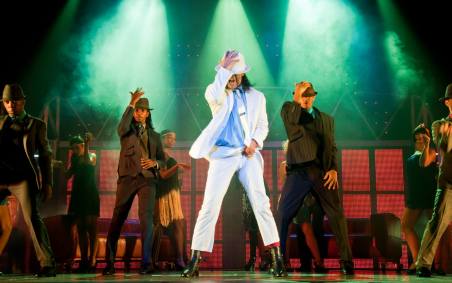 *Images are courtesy of Milestone Production 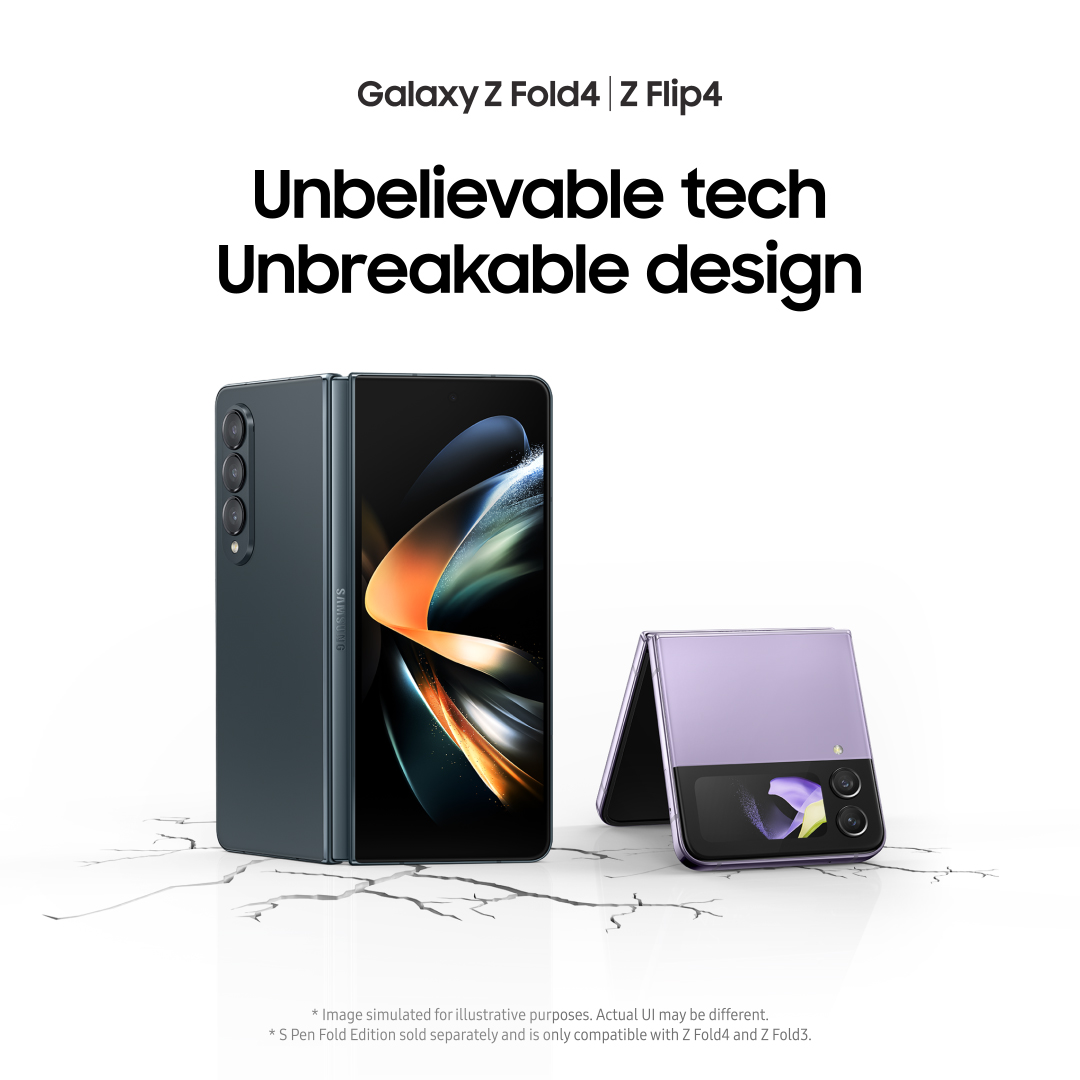