The Malaysia International Gourmet Festival and its preview – Taste MIGF – kicked off with a Gala Launch on 26 September 2014 at the Sunway Pyramid Convention Centre. Festival Royal Patron, Tunku Naquiyuddin ibni Tunku Ja’afar graced the event, and along with many professionals top management from the food and beverage industry, sampled some tasty treats from each of the 28 participating restaurants in this year’s festival.

The gala launch featured delicious fare from all over the world from Sri Lankan to Cantonese, Modern French to Italian, Japanese to Thai, as well as international and Western specialities. The Aseana Percussion Unit, and The Elements provided the live entertainment for the night after which a DJ took over to spin some tunes to keep up the festive mood in the Theatre of Cuisines. The atmosphere inside was buzzing with loads of guests happily trying out the food but fortunately as I was there under media I got to go in an hour earlier to judge the booths as well as sample the food in a less crowded environment.

I will be doing reviews of the special MIGF 2014 menus at these restaurants soon:

Unlike previous years where we could sample all we wanted, this time round each media were given some tokens to “purchase” the food that the wanted to try and the prices of the food ranged from 1 to 3 tokens. Of course my tokens ran out very fast however fortunately some nice clients of mine kept dropping off their spare tokens with me.

Some restaurants decided to let more people try their dishes and sold them for only one token but others decided to serve up stuff like wagyu beef which unsurprisingly went for 2 to 3 tokens each. Well worth it though and I had quite a few beef dishes from Prime, Charcoal and Grill 582.

Below are some of the dishes that were offered to guests. Click on the individual photos below to open a larger version. 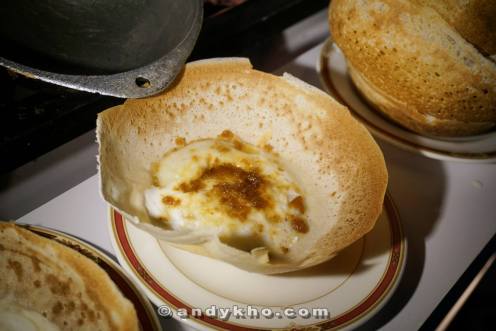 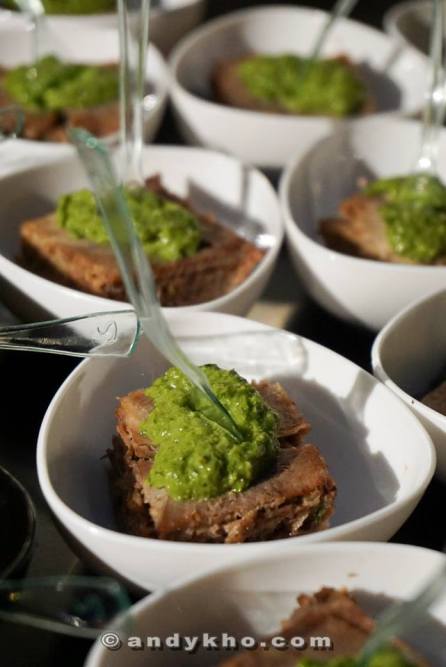 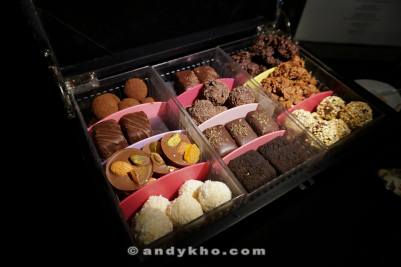 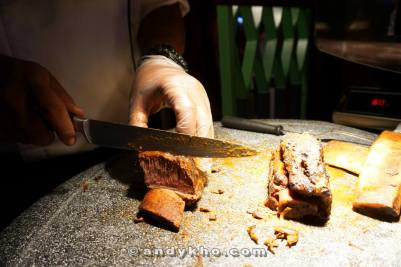 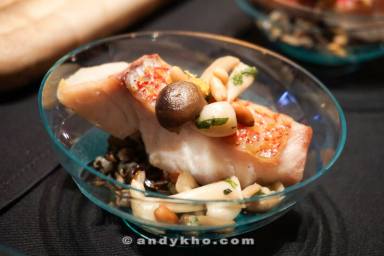 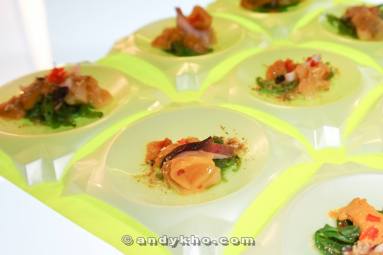 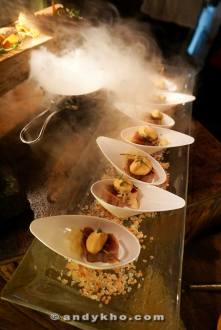 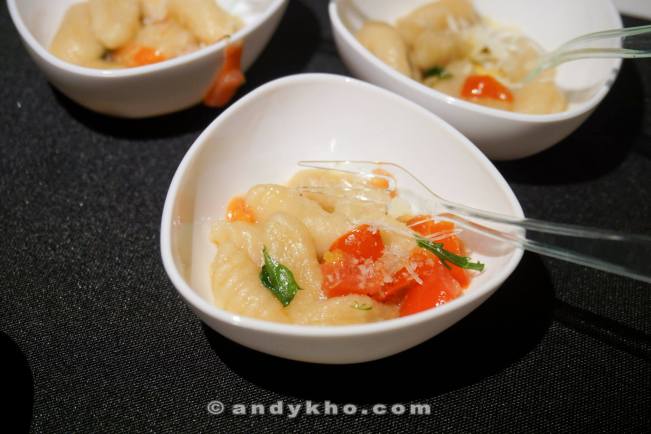 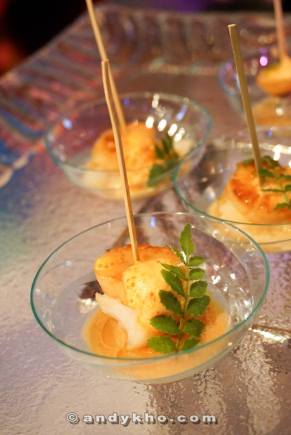 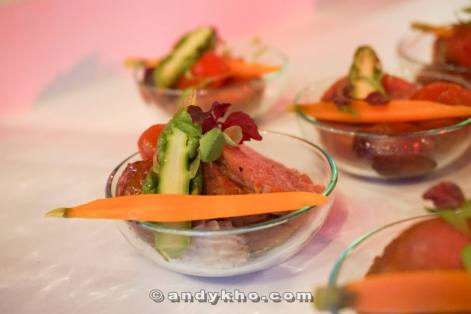 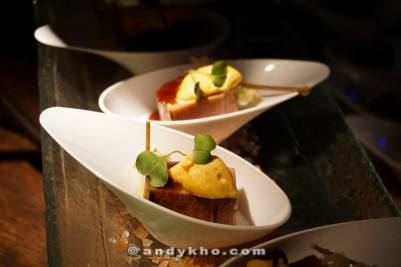 Here’s the list of restaurants and hotels participating in MIGF 2014:

Lots of ice cold Kronenbourg 1664 for me to enjoy throughout the night! 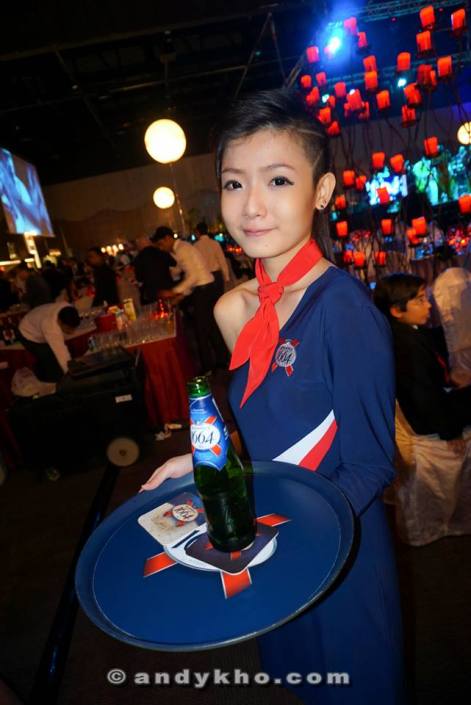 Photos were shot by Andy Kho – www.andykho.com (except the pic where he’s in the pic) using the new Sony a5100.