Malaysia’s Hottest Bloggers is the official digital media partner for the Miss World Malaysia 2014 (MWM2014) pageant and representing the company was Andy Kho and myself at the MWM2014 press conference on 27 July 2014 at the Corus Hotel in Kuala Lumpur.

The Miss World beauty pageant was first introduced back in 1951 as part of the Festival of Britain celebrations and has gone on  to be the longest running  major international beauty pageant. The winner of Miss World would spend a year travelling  to represent the Miss World Organization and its causes  like Beauty with a Purpose (BWP) which is a foundation  for fundraising and charity.

Miss World has evolved from a beauty  pageant focused on aesthetics  and physical beauty to one  where charity and inner  beauty are the main concerns. Past Miss Malaysia World  winners who have used the  pageant as a platform to  advance their career in the  entertainment industry and  other fields include Arianna  Teoh, Thanuja Ananthan,  Deborah Henry, Soo Wincci,  Nadia, Heng, Chloe Chen, Lee  Yvonne and Lina Teoh.

The winner of Miss Malaysia World 2014 will win herself cash and prizes worth up to RM50,000.00 and will also get the once-in-a-lifetime opportunity to represent Malaysia in Miss World 2014 in November 2014 in London. In the build up to the finals which will be held in end-August 2014, the finalists will be required to attend pageant week where they will be groomed in all the aspect of being an ambassador for the country.

The Miss Malaysia World 2014 gala night will be held on 30 August 2014 at Corus Hotel, where a panel of judges consisting of notable personalities in Malaysia will determine who ultimately wears the crown. The Grand Final will include a swimsuit competition and an elegant evening wear round before the final five (5) finalists will undergo a Q&A session will determine the winner of Miss Malaysia World 2014. YB Dato’ Seri Mohamed Nazri bin Abdul Aziz, Minister of Tourism and Culture, Malaysia, will be gracing the event.

The 21 finalists came from all over Malaysia featuring different cultural backgrounds, professions, and ethnicity lending a very diverse mix mirroring the diversity of the country. If only more Malaysians will stop squabbling as to which race is superior to others, and realise that diversity is the nation’s strength.

“The finalists chosen for this year’s pageant are as stunning and intelligent as they are beautiful – all of the qualities I look for in a beauty queen. Combined with a charming personality and all the elegance of a well-groomed lady, I am very excited to see who will take the top spot in this year’s pageant,Miss World 2014 has very high standards, and I am committed to uphold those standards. Winning the title of Miss Malaysia World 2014 will not be an easy task for any of the finalists, as everyone is a worthy opponent in her own right. They will each need to convince our panel of respected judges why they deserve the crown, and how they are able to embrace what the pageant really stands for – Beauty with a Purpose,” said Dato’ Anna Lim, the official licensee and pageant organizer of Miss Malaysia World. Dato’ Anna Lim, who was previously Miss Malaysia Universe 1990 and Mrs. Malaysia World 2004, was personally involved in the selection of the finalists, mentoring them on what it takes to be a successful.

(Click on the individual photos below to open a larger version) 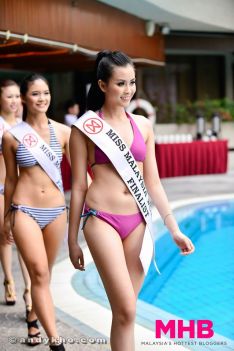 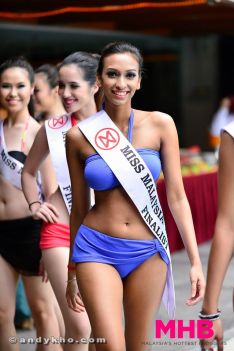 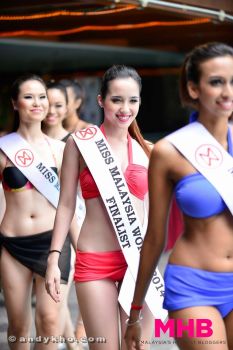 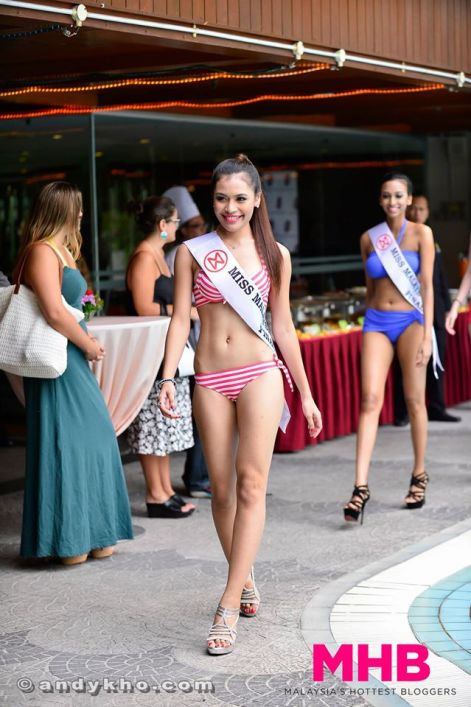 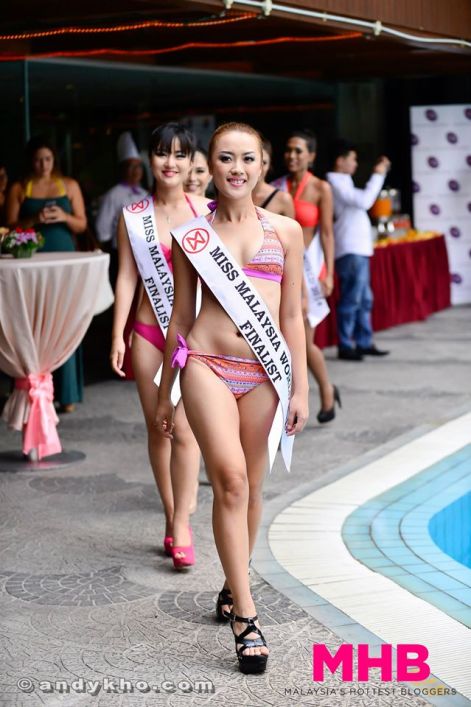 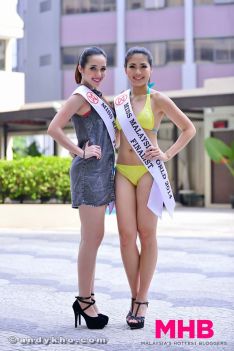 We managed to catch Miss World Malaysia 2014 finalist Tracey Lovett, and asked her what she hoped to gain out of the pageant.

Look out for more interviews with the finalists during pageant week.