Andy Kho and I attended Reebok’s “Classic Party” on 27 December, 2013, at Black Box, Publika, Kuala Lumpur where the brand introduced their Spring Summer 2014 (SS14) collections with new updates that celebrates the brand’s heritage in fitness, running and basketball.

Reebok believes that the collective energy of community is incredibly powerful, and the Reebok Classic line is a fashion and style brand with authentic heritage in fitness, and is focused on sparking the movement and coming together of like-minded and passionate people who embrace originality and take risks. The Reebok Classic SS14 range delivers a lineup that is characteristic of Reebok Classic since the ‘80s, along with stylized updates to keep the range relevant and desirable to the younger generation of millennials.

2014 also sees Reebok Classic re-introduce some of its most iconic silhouettes with authentic bring-back colourways (the “OGs”) as well as brand new materials, fabrications and executions. 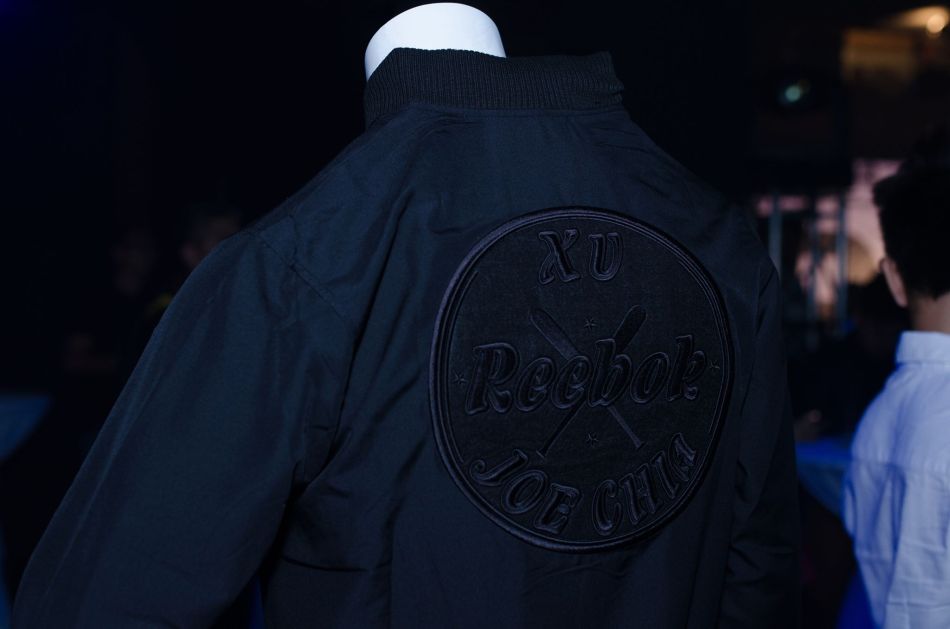 The main highlight of the party was Reebok’s special collaboration with XU & Joe Chia. Xu is the founder of the “LapSap”, Twilight Action Girl & “Mini Compo” Group and well-known in the music industry, even among the likes of Verbal of Teriyaki Boys and famous music Producer and Grammy Award Winner, Swizz Beatz.

Joe Chia is a fashion designer without boundaries, which has led him to a status of international recognition. Adding to his list of achievements, Joe has collaborated with Shu Emura, G-Shock and Uniqlo. He was also named as “ A pioneer of avant-garde fashion scene in Malaysia” by Esquire Malaysia. And his latest achievement was marked today as one of the Ambassadors for Reebok.

The two have come together in piecing and designing a retro all black Reebok Classic Jacket (pictured above) with their signature embroidery patch at the back. This limited edition jacket will be available as part of the Classic collection by Reebok for 2014. 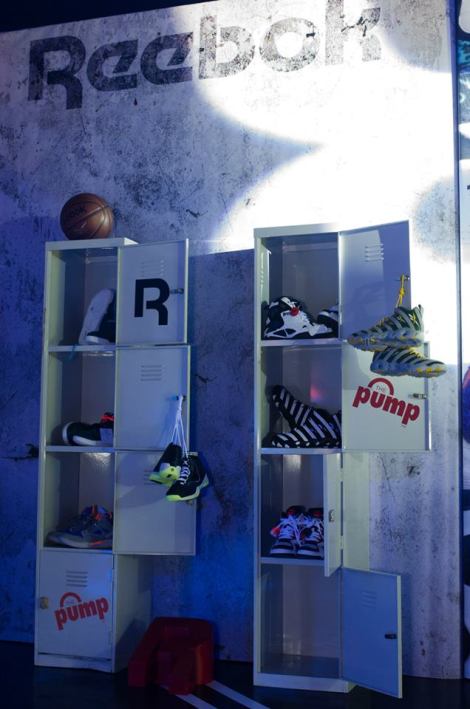 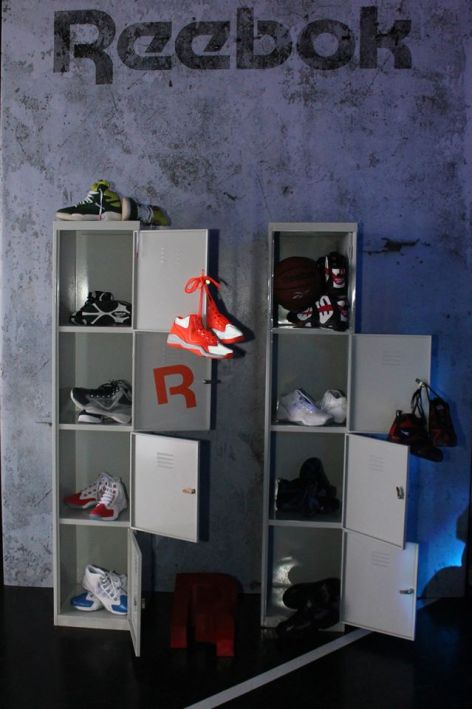 2014 marks the 20th Anniversary of one of Reebok Classic’s most recognizable shoes– the Insta Pump Fury. Reebok will celebrate this occasion with the re-release of the original red, yellow and black colourway, the Insta Pump Fury OG – with its futuristic twist and bespoke technology.

In addition to that, 27 global product collaborations have been created through the Reebok Classic Certified Network as part of the celebrations. 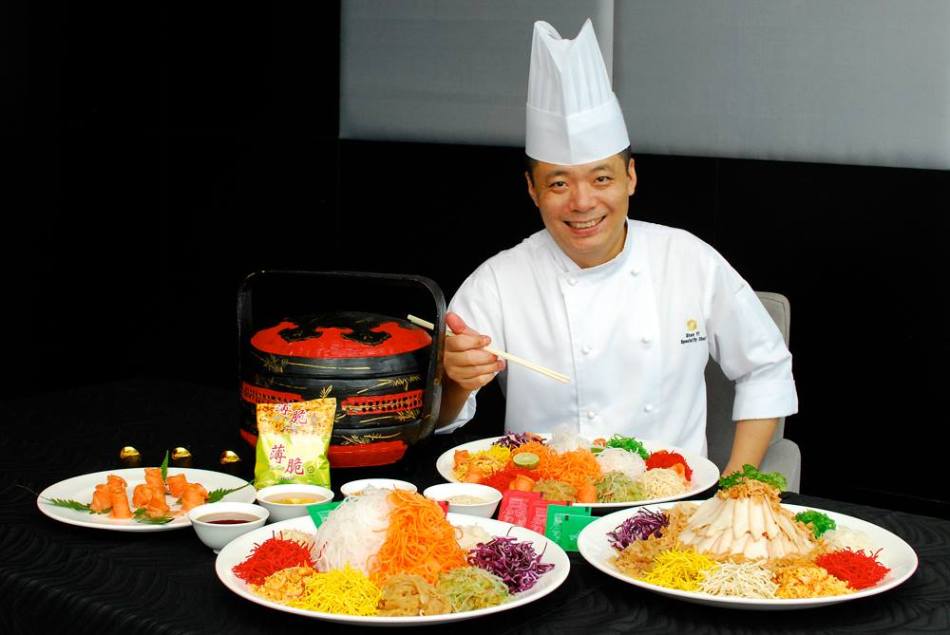 The Chinese New Year promotions at the Putrajaya Shangri-La sees Chef Shen Yi from China creating some wonderful oriental delicacies to usher in the Year of the Horse. Chef Shen Yi has more than 13 years of five-star hospitality experience in the Shangri-La Group of Hotels. He joined Putrajaya Shangri-in 2013 after stints in Shangri-La Changchun, Shangri-La Dubai, and Shangri-La Qaryat Al-Beri, Abu Dhabi. His culinary skills in Chinese cuisine goes hand in hand with his philosophy of crafting flavourful dishes made with fresh and high quality ingredients.

On Thursday, 30 January 2014, Palm Hill Café will be transformed into a Chinese-style restaurant, serving the special 8-course Reunion Dinner which is priced at RM938++ for a table of 10 persons and comes with free flow of Chinese tea and a complimentary bottle of red or white wine.

Guests also stand a chance of winning one of the 50 lucky draw prizes during the event, with prizes ranging from stays at Shangri-La properties in China and Malaysia, to complimentary dining and spa vouchers and gifts.

Prior reservations are required for both the Yee Sang and the Chinese New Year Reunion Dinner, and can be made by calling 03-88878834.

The three varieties of freshly prepared Yee Sang will be available from 13 January to 8 February 2014.

Putrajaya Shangri-La is located at:

The Jewel of the Arctic

Malaysian photographer Bonnie Yap, who is one of the top photographers in the country, will be holding a charity photo exhibition held in conjunction with Earth Hour 2014. The exhibition aims to raise awareness on global warming, and is open to the public from 1st to 31st March 2014, at the Ground Floor Lobby of Traders Hotel, Kuala Lumpur. 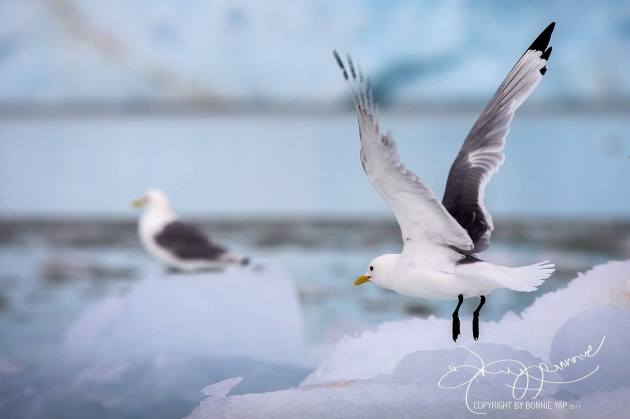 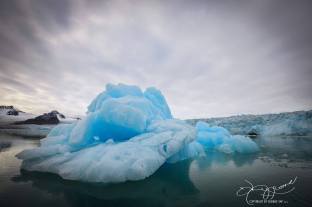 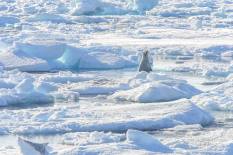 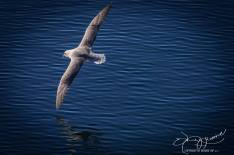 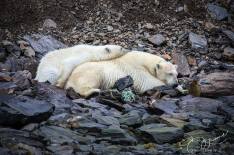 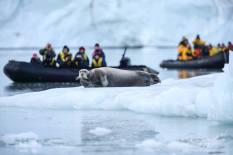 All photographs and merchandise sold during the exhibition period will be channeled towards children who are in need of financial aid for urgent medical procedures and treatment at Assunta Hospital.