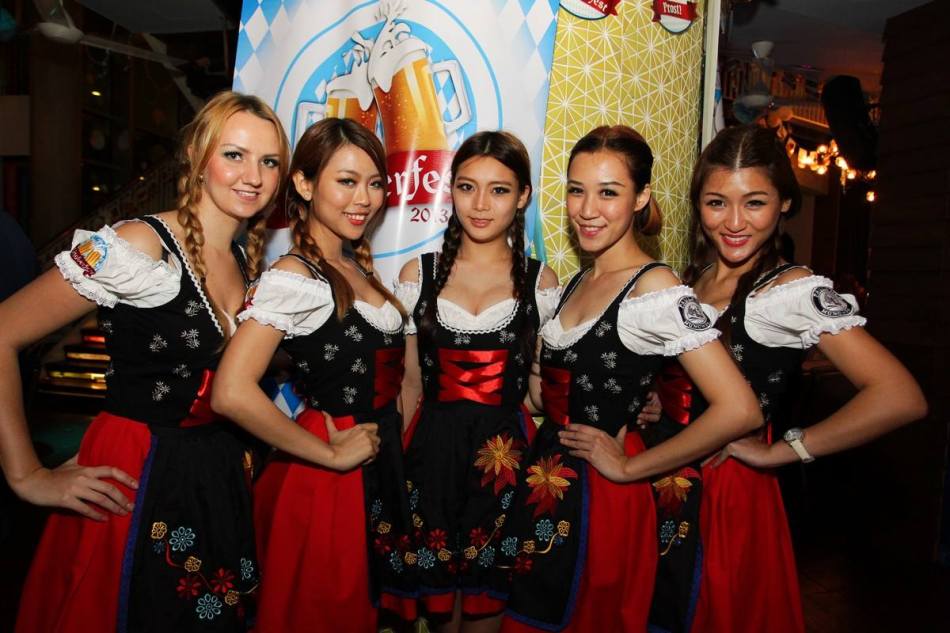 Guinness Anchor Berhad (GAB) kicked off its month-long Oktoberfest celebration on 3 October at Tujo Bar-serrie at the Ascott, Kuala Lumpur. GAB’s Oktoberfest campaign was officially launched after a reenactment of the royal wedding between Crown Prince Ludwig and Princess Therese that was held in Munich in 1810, which gave birth to the Oktoberfest celebrations held worldwide today.

As the fifth year running that GAB is organising this globally-renowned celebration in a big way right here in Malaysia, this year’s Oktoberfest celebrations will include a series of 14 historically themed parties nationwide, special promotions featuring a special edition 1 litre Ceramic Oktoberfest Mug and GAB’s entire portfolio of award-winning beers, including the original Paulaner Oktoberfest Bier.

You can get your very own 1 Litre Ceramic Oktoberfest Mug filled with your favorite GAB brew, whether it’s Tiger, Guinness, Heineken, Kilkenny, Strongbow or Paulaner this entire month from 7th October to 3rd November at participating GAB outlets across the country. The best part of this promotion is that the first refill of your 1 Litre Ceramic Oktoberfest Mug is absolutely free! 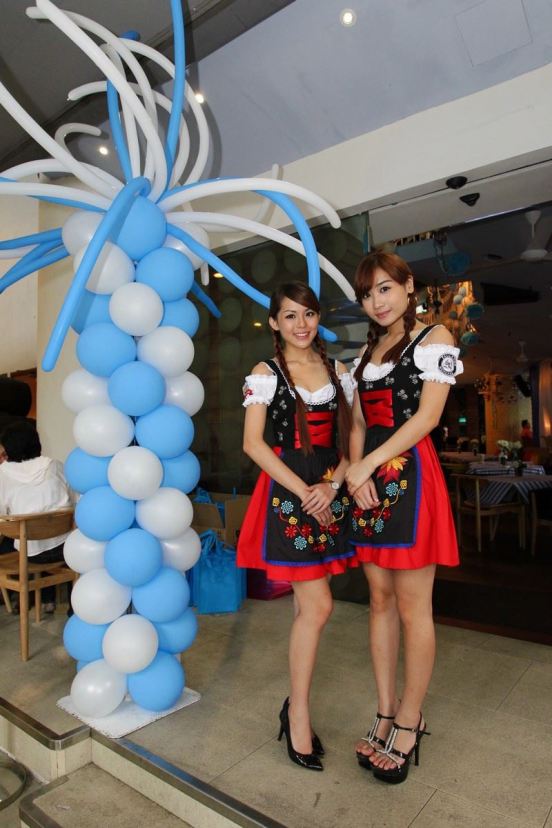 At each of these events, attendees can expect an evening filled with good food from around the world, the original Oktoberfest beer, a limited edition Oktoberfest Mug with metal lid and of course exciting activities and contests with fun prizes.

Here’s the list of GAB’s Oktoberfest celebration locations throughout the month of October: –