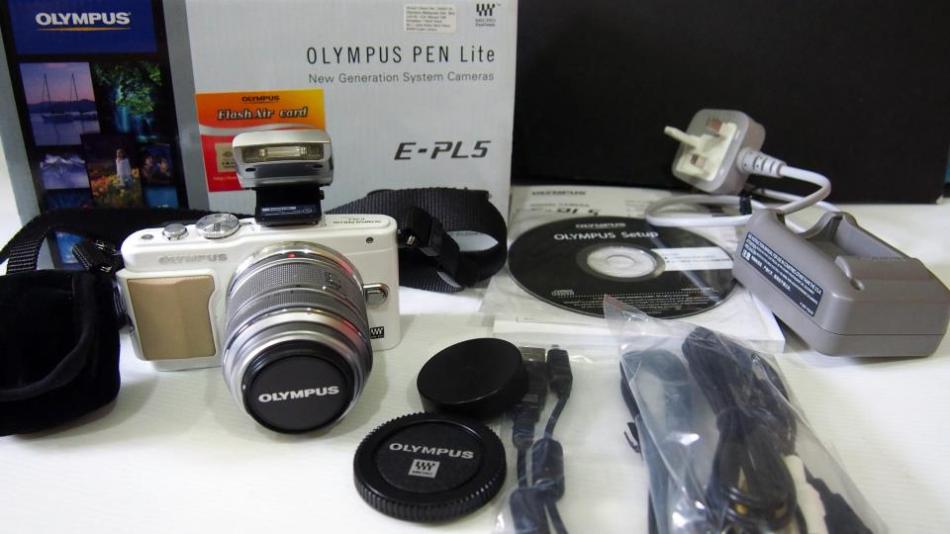 Chinese New Year was a week of peace of quiet for me as this year I stayed in Kuala Lumpur instead of making the trek to Penang. I managed to catch up on some badly needed sleep as I had a feeling that the weeks to come would be filled with event after event to attend and boy was I correct.

March has been a crazy month for me so far with so many events, product launches, parties, and fashion shows leading up to the Petronas Malaysian F1 GP. So I thought it would be a good time to try out my new toy which is the Olympus PEN Lite E-PL5.

The Olympus PEN Lite E-PL5 is a compact, and lightweight camera but don’t let looks deceived you as it’s loaded with a multitude of features! Definitely easier to travel with too compared to lugging around a DSLR.

One of the key features that I liked about the camera is it’s Touch AF Shutter which Olympus claims is the “World’s Fastest Touch Screen AF Shutter” and yes it is! The Olympus PEN Lite E-PL5 is equipped with FAST AF for instant autofocusing and Touch Shutter for instant image capturing simply by just simply touching on the Live View screen on something you want to focus on. Think of it as a ‘DSLR speed photo capture’ bundled into a system camera ensuring that the image you see is the image you get! There isn’t a need to press the photo capture button over and over again to get your camera focused on one thing when you can simply just touch and capture!

Here are some photos I shot using the Touch AF Shutter feature.

I finally had a Saturday to breath so Conne and I decided to head over to Antipodean in Bangsar Baru for breakfast (but by the time we got there it was almost noon so it was more like brunch).

Shot this one on iAUTO mode (intelligent auto) as I was still trying to familiarize myself with the camera. I think the colour reproduction is pretty accurate in good lighting conditions.

The ‘Big Breakfast’ at Antipodean is only RM19.00++ and consisted of scrambled eggs, beef sausage, hash brown, toast and butter, and a huge pile of mushrooms!

After breakfast (or brunch actually) we decided to head over to KLCC to visit Aquaria as I have not been there for quite some time.

Ticket price for adults is RM38.00 but you need to show your Malaysian IC. For foreigners the price is RM50.00. 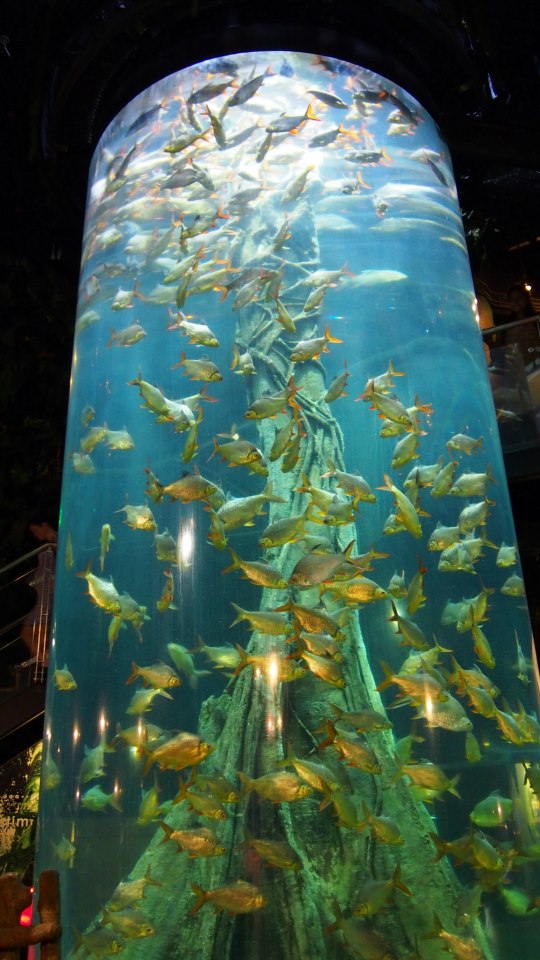 The tall 2-storey vertical aquarium as you enter Aquaria in KLCC. Now it was rather hard to shoot moving sea creatures especially through the concave or convex glass of the aquarium walls and here’s where I found the Touch AF Shutter function really handy. Just touch (on the camera’s LCD screen) the object that you want to shoot and in less than a second the Olympus PEN Lite E-PL5 focuses on it and snaps a shot! 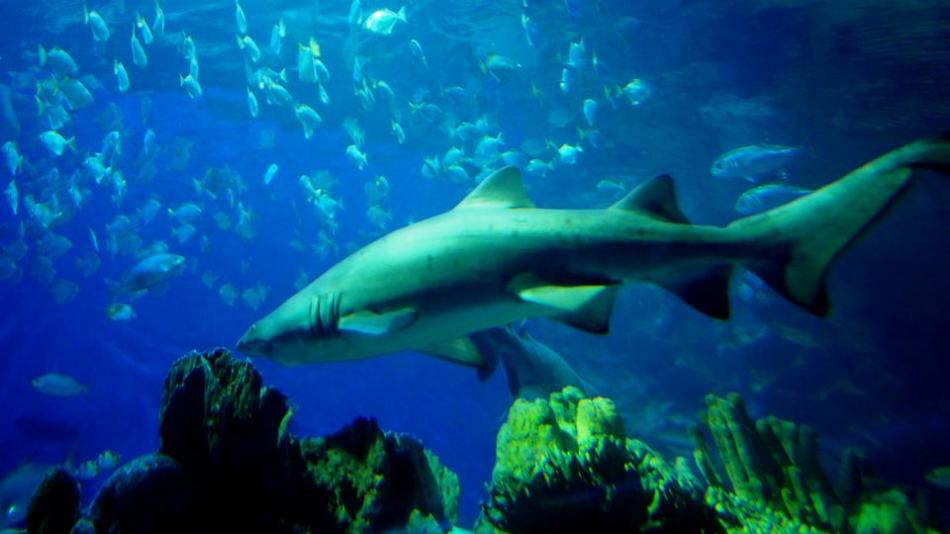 Look at those sharp teeth!

Green jellyfish! I don’t want them near me if I’m swimming in the sea! 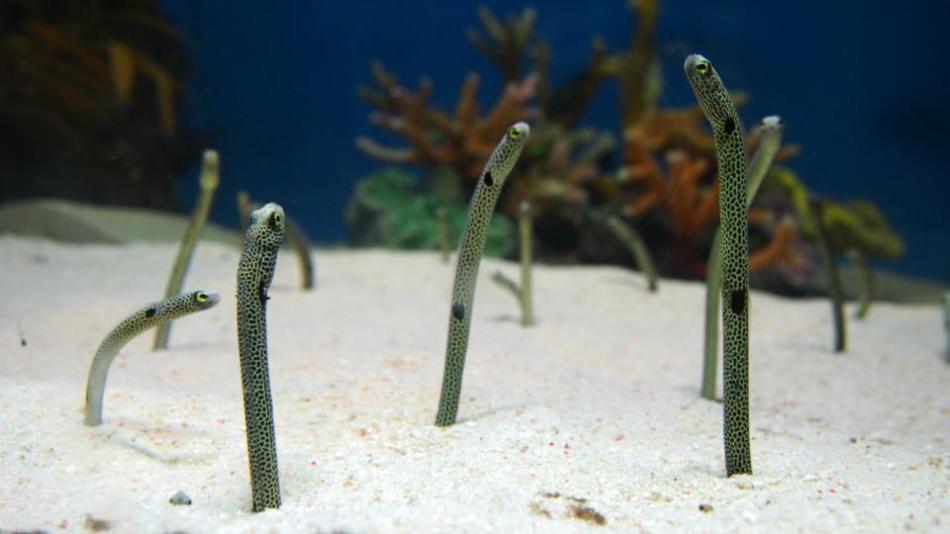 A weird type of eel that lives on the ocean bed! Cute aren’t they? 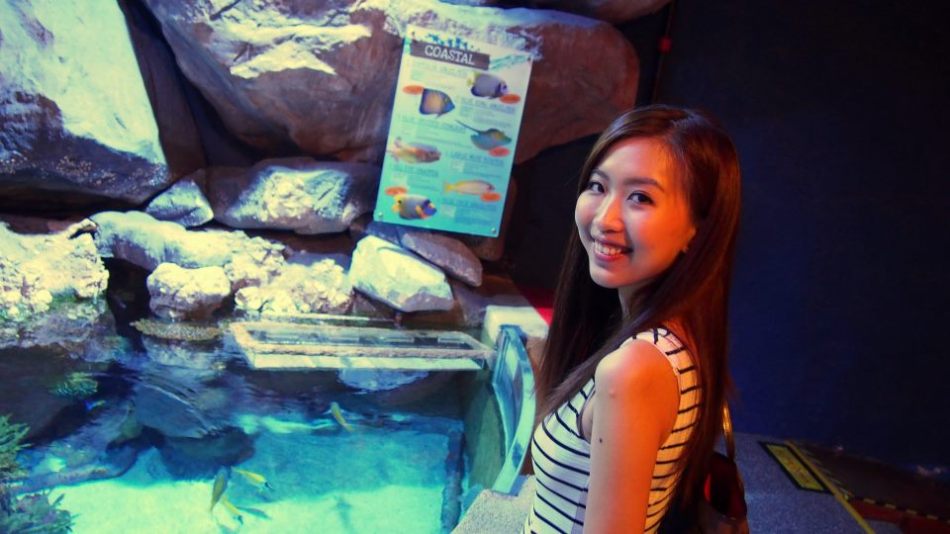 This was a rather candid photo. Focused on her then called her name and as she looked over snapped it haha! No shutter lag!

Tried out the “Landscape + Portrait” at the KLCC park after Aquaria. Unfortunately the fountain was not on but it was quite a beautiful day to be outdoors.

The photos are very sharp even in low light conditions as you can see in the night photos above. I took them without using the flash as we were not allowed to use flash as it disturbs the animals and fish. This is due to a few features namely the sensor, image processing engine and the high quality Olympus M.ZUIKO DIGITAL lenses.

The camera can shoot up to ISO25600 with huge noise reduction due to its 16M Live MOS Sensor making it possible to capture sharp, clear images with little loss of detail even under conditions where a flash cannot be used. Hence, beautiful impeccable quality pictures!

The Olympus PEN Lite E-PL5 also has ultra-high sensitivity for handheld nightscape shooting and has an extremely wide dynamic range from low light to high brightness making it able to accurately reproduce light and shade.

The high-speed TruePic VI image processing engine incorporates fine detail processing and real-colour technology which produces amazing images with high resolution and vivid, bigger-than-life details. To compensate for the lack of a viewfinder (which I feel is quite a relic these days unless you’re a professional photographer), a dedicated image processing core is used for both the recorded image and Live View image so photographers will be able to see what the image will look like before they even shoot.

Combined with the Olympus M.ZUIKO DIGITAL lenses which Olympus has spent years refining and improving, the Olympus PEN Lite E-PL5 is quite the little pocket rocket!

The monitor also swivels for easy self-portrait shooting, how convenient! However a small drawback is that the flash mounted on the hotshoe that blocks the monitor a bit.

Went for Japanese food at The Curve a couple of days later with my clients.

Used ‘Macro’ mode to shoot these delicious salmon rolls. I focused on the roll on the left to try out the depth of field effect. 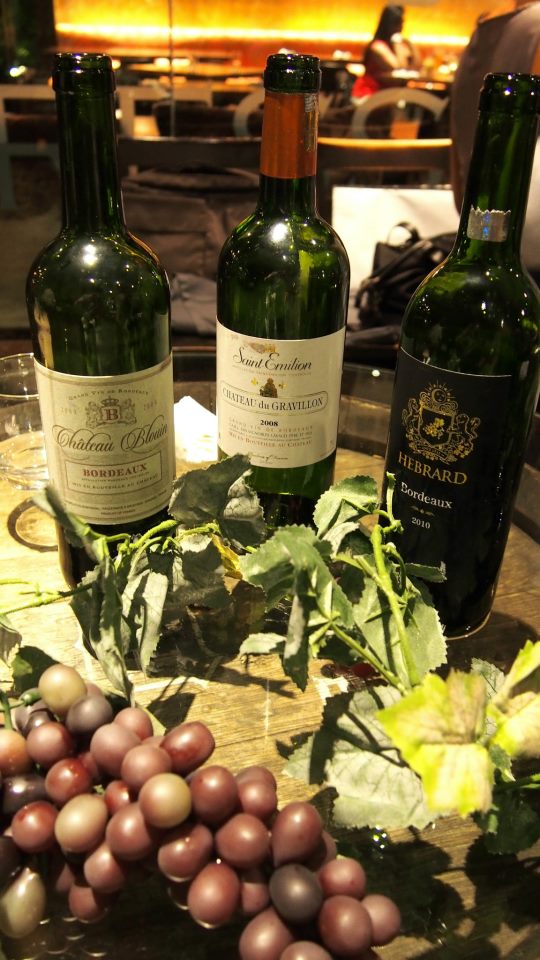 French wine tasting with another client that night at the Pressroom in Bangsar Shopping Centre.

The lighting was rather dim but fortunately there was a downlight near the barrel so set the Olympus PEN Lite E-PL5 to full manual (M) mode, adjusted the aperture to f3.5, a slow shutter speed held my hands steady (which is rather hard after you’ve had quite a bit of wine) and click! 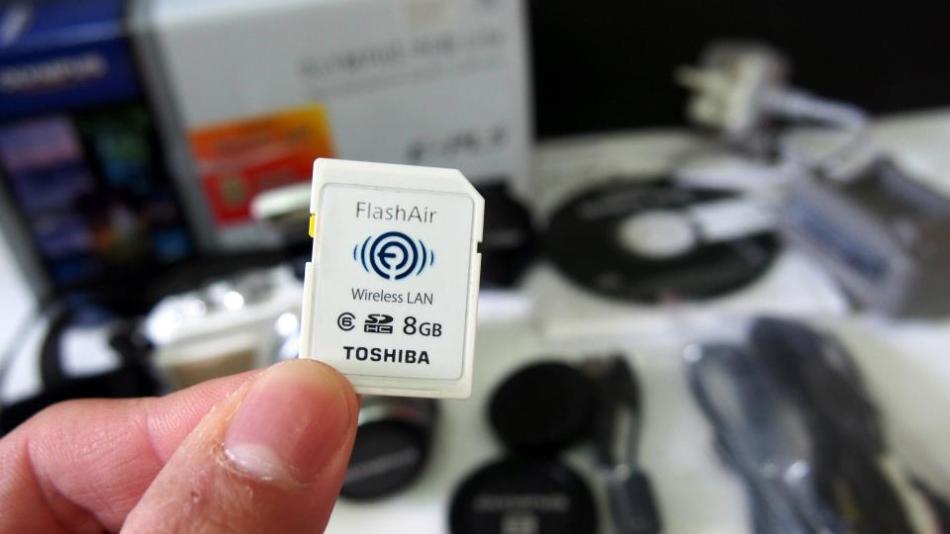 Another useful feature is the ability to import photos directly from the camera to my smartphone without any cables or card readers! Great for sharing photos on Facebook, and Twitter!

This is achieved by using the (optional) FlashAir Wi-Fi SD card in place of a normal SD card. Then just launch the OI.Share application on your smartphone when you want to transfer the photos and you will be able to view thumbnails of the pictures in the camera on your smartphone display, and you can then select which pictures to import.

Ta da! High quality photos uploaded straight to your social media account from wherever you are! Something that will definitely impress your friends!

I will have another post coming soon on the Art Filter feature of the Olympus PEN Lite E-PL5 coming soon so stay tuned to my blog!

For more info head over to: