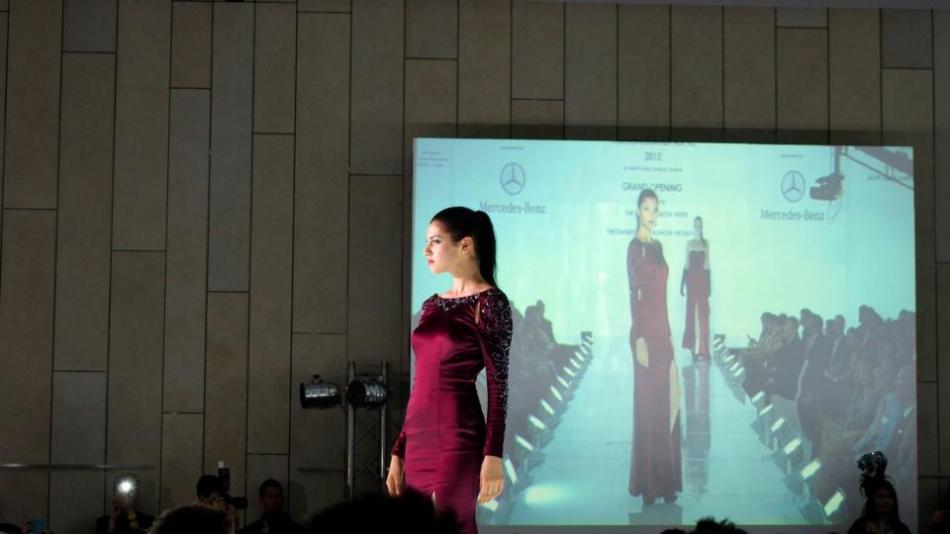 STYLO makes a return once again timed to coincide with the Petronas Malaysia Formula 1 Grand Prix. With the theme “The Mannequin Fantasies”, the Mercedes-Benz Stylo Fashion Grand Prix 2013 will be held from March 17 to 23, and will comprise galas, parties, competitions and fashion shows mainly held at Aloft KL Sentral which is the official venue for this year’s show.

Thanks to the nice folks at Kronenbourg 1664 and Dunhill (British American Tobacco) my bloggers and I attended the official launch on 17 March 2013. The hotel (Aloft KL Sentral) is not officially opened yet therefore it was somewhat of a preview but I must say that the interior and exterior design is pretty modern and tastefully done! Not your typical boring old 4-star hotel.

I’ll be attending one more STYLO party this week namely the Kronenbourg  1664 L’Aperitif Fashion night so look out for coverage on that one.