Attended the preview screening of Gulliver’s Travels with Malaysia’s Hottest Bloggers member Ashley Khoo (who stars in the UniFi TVCs) thanks to Fox Malaysia.

Ok I digressed, now back to the movie.

In a contemporary re-imagining of the classic tale, Jack Black stars as Gulliver, a big-talking mailroom clerk who, after he’s mistakenly assigned a travel piece on the Bermuda Triangle, suddenly finds himself a giant among men when he washes ashore on the hidden island of Lilliput, home to a population of very tiny people.  At first enslaved by the diminutive and industrious Liliputians, and later declared their hero, Gulliver comes to learn that it’s how big you are on the inside that counts.

Co-starring beside Black is Emily Blunt (who appeared in The Devil Wears Prada and The Young Victoria) and Jason Segel (Marshall in the TV series How I Met Your Mother) who bring some variety to Jack’s endless antics. This movie employs seamless CGI and is a fun light-hearted 90 minute movie which I would recommend to kids and fans of Jack Black’s movies. 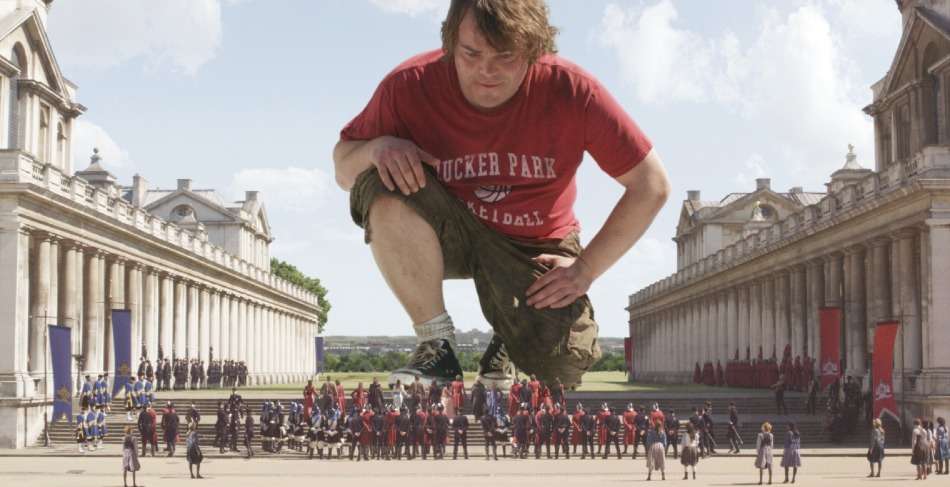 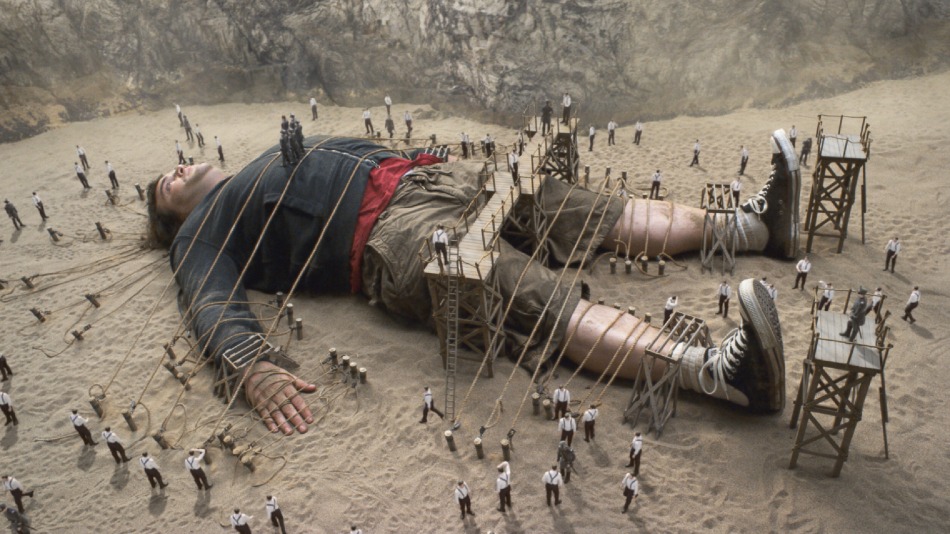