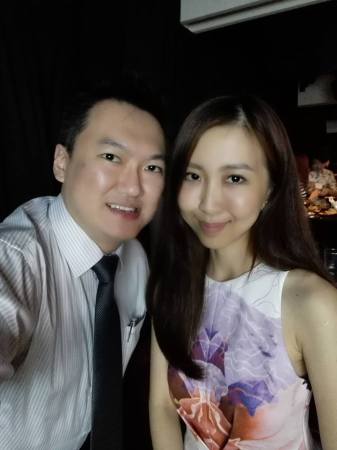 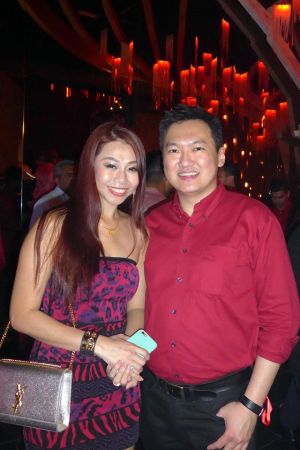 December is my second favourite month of the year, the first being of course my birthday month of November. This year I actually didn’t need to plan any parties as so happen it was quite the party weekend with the Roof’s second anniversary party, the Connor’s Stout Porter appreciation night, followed by a night out at Hide at The Roof. So I partied three (3) nights in a row and the next day was basically recovering from all the partying. Good times with some of my closest friends though and I’m really blessed to have them in my life.

I know the past few months have been all doom and gloom with the Malaysian economy in poor shape, and the Malaysian currency sliding versus just about every other major currency there is, but let’s try to end the year on a high. After all, Christmas is the season of giving, and it doesn’t matter if you’re Christian or not, giving to others especially those in need is a universal value. It doesn’t need to be in material gifts. It can be as simple as giving your presence being there for a loved one, giving your time to your parents who will surely appreciate your company, etc. etc. and I think you can think of thousands of different ways that you can give to your loved ones and friends or even give back to society.

I was though particularly sad to hear that the magazine that I worked in for two (2) years – FHM Malaysia, will be ceasing publication soon as the principal in the UK will be shutting down – http://www.theguardian.com/media/2015/nov/17/fhm-zoo-magazines-suspend-publication

Also distressing was the news that Red FM and Capital FM (which was a former client of mine) will also be shutting down soon – http://hype.my/2015/93936/starradio-capital-fm-red-fm-to-cease-operations-before-the-year-ends/

I have to say that I feel for my friends over in Red as I myself have been retrenched before during the 2008/ 09 financial crisis. Wishing them all the best! I’m sure other stations will be happy to have their talents as part of their team.

But fret not as there’s a new radio station in town – http://www.macc.fm/

That’s right! The Malaysian Anti-Corruption Agency has decided to launch their own radio station. Probably funded by us Malaysian citizens too.

Anyway do have yourself a Merry Christmas and a Happy New Year! 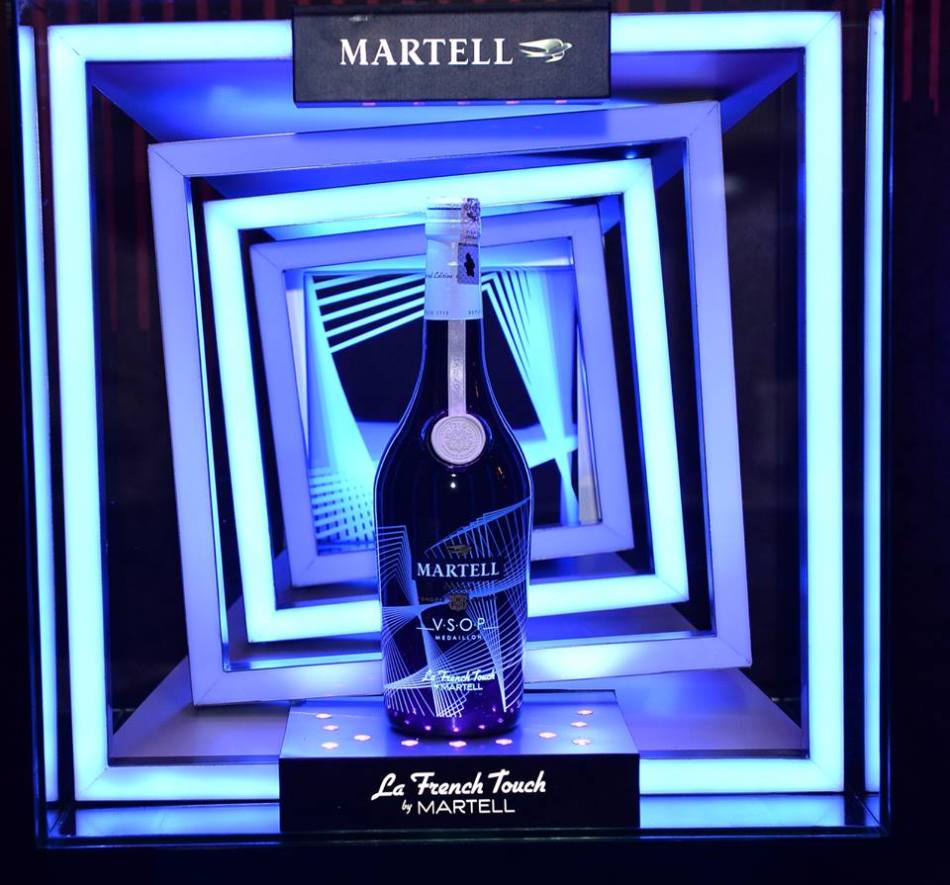 Martell, one of the oldest cognac house in world with 300 years of history, celebrates the evolution of the French music movement in the last decade with the creation of the limited edition La French Touch bottle by Martell and what better way to celebrate this new bottle than an evening of electrifying music?  This limited edition Martell V.S.O.P is housed in a glow-in-dark, neon blue bottle, created in a partnership with Etienne de Crécy, pioneer and emblematic figure of the electronic music movement. Etienne de Crécy popularised French House music, a genre that came to be known as ‘the French Touch’.

“The La French Touch party is a way for us to bring the art of French living to Kuala Lumpur in line with Martell’s brand messaging. The La French Touch concept aims to expand the brand reach by offering a curated experience for the new generation who celebrate life through exhilarating music, spectacular parties and elegant cocktails. Similar to our other offerings at Martell, our goal is to share quality products that can be enjoyed in a myriad of pleasurable moments,” shared Emmanuel Dokhelar, Marketing Director of Pernod Ricard Malaysia.

“The treatment and details created by Etienne de Crécy for the La French Touch bottle will be recreated throughout the event from the ambience, to the food and cocktails and especially in the music,” he added.

The ticketed event is priced at RM92.00 nett per person and entitles each party-goer to two (2) specially created Martell La French Touch cocktails. Tickets and bottle promotions are available at www.ticketcharge.com.my

You can stand a chance to win entry passes and the limited edition bottle by participating in the Martell La French Touch video contest on www.facebook.com/Martell.MY. Just upload a 10 second video of anything and watch it transform into a personification of La French Touch.

My friends at ZTE Malaysia would like to share the news that they are having a special pre-sale promotion for the ZTE Blade A711 16GB on Lazada.

Here’s a look at the tech specs:

The new Blade A711 combines a powerful 64-bit Octa-core processor, 13MP BSI Sensor Camera with NeoVision 5.0, and Fingerprint sensor, along with other useful features. The ZTE Blade A711 comes equipped with 64-bit Qualcomm® Snapdragon™ 615 Octa-core 1.5Ghz with the latest Android 5.1.1 Lollipop OS, large 5.5” Full HD 1080p, 16GB internal memory and 2GB of RAM. You can also insert an external micro SD card which allows extra storage up to 128GB.

The Blade A711’s 13-megapixel rear camera comes with ZTE own NeoVision 5.0 engine which is the most advanced camera system that optimizes the core hardware and software components. There is a wide range of shooting modes, such as Multiple Exposure, Special Effects, StarTrack, Electronic Aperture and etc.

The Blade A711 is equipped with a composite fingerprint module, which it has conducted push tests of 10 million times with 99% of high-precision recognition rate. Fingerprint sensor generally serves as fingerprint unlock, and also fingerprint boot, whereby user can define each finger to launch different applications, and the sensor also able to act as fingerprint shutter, one touch to conveniently capture selfie photos by using your index finger.

Here’s a look at the phone. Click on the individual images to open a larger version.

timchew.net in association with MHB Digital is a trusted media partner of many top global and international brands. 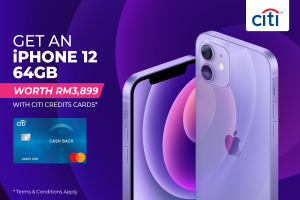