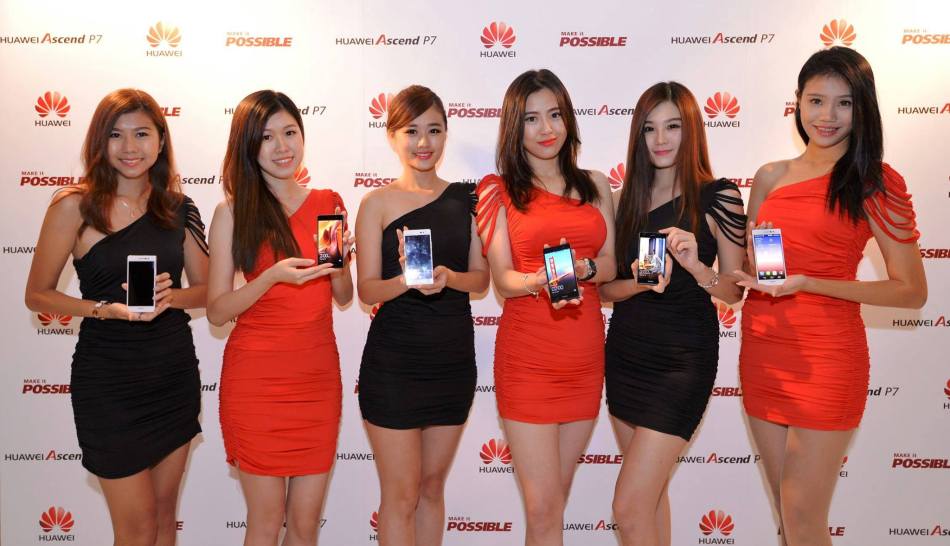 Headed over to the Grand Hyatt in Kuala Lumpur on 10 June 2014 for the launch of Huawei’s latest flagship smartphone – the Ascent P7 which replaces the P6. Huawei Ascend P7 launch in Malaysia comes hot on the heels of its international launch barely a few weeks ago. The Ascend P7 has a 5-inch FHD touchscreen display with 1920 x 1080 resolution, and is protected by the strong Corning® Gorilla® Glass 3 in both front and rear covers. Aesthetics wise, the Ascend P7 exudes a metallic appearance thanks to the seven-layered rear surface treatment with a refined “spin effect” micro-pattern design, while the phone is 6.5mm thin, making it one of the slimmest 4G LTE smartphones in the world.

The Ascend P7 is powered by a 1.8GHz HiSilicon Kirin 910 quad-core processor, 2GB RAM and Android’s latest Kit Kat 4.4.2 with Emotion UI 2.3. You can also access the smartphone’s management software to customize the permission, network and notification manager, among others to best suit your needs.
Powering the device running is a 2,500mAh lithium polymer battery which is equipped with an advanced power-saving mode, making it possible for remaining 10 per cent battery life to last 24 hours on standby.

The phone comes equipped with a 13MP non-spherical lens Back-illuminated sensor (BSI) rear-facing camera, with the Image Signal Processor (ISP), giving users functions that mimic those found in professional digital SLRs, including autofocus, white balance and noise reduction. To access the camera quickly, the rear camera can be activated within 1.2 seconds of double-clicking the down volume button while the device is locked.

For those who love taking selfies, the front camera is a 8MP non-spherical lens equipped with IMAGESmart 2.0 software that has 10 level auto-facial enhancements in beauty mode.

Apart from the A7, Huawei also introduced a line-up of LTE-enabled (and normal 3G) devices – Huawei MediaPad X1 7.0, Huawei MediaPad M1 8.0, Ascend G6, and the wearable B1 TalkBand. 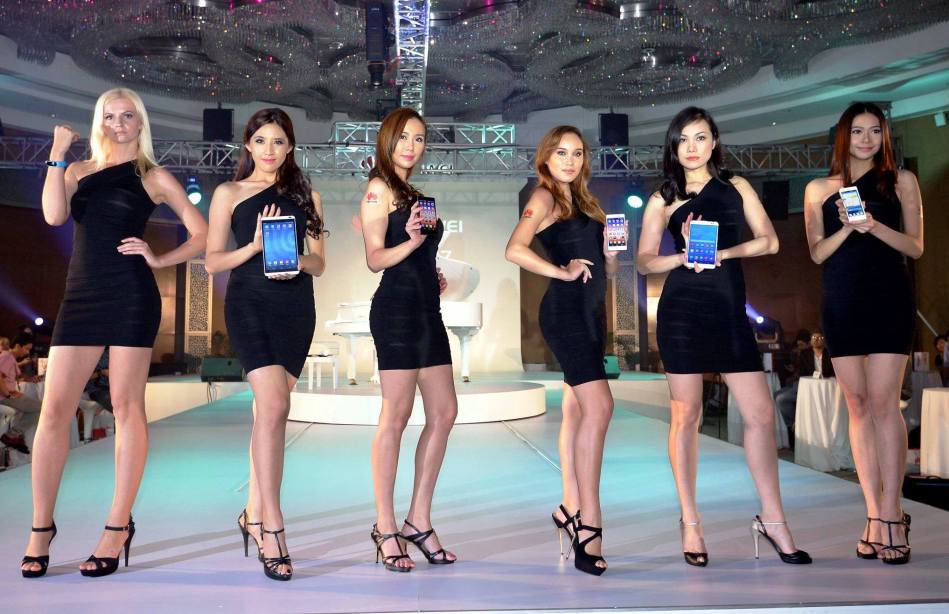 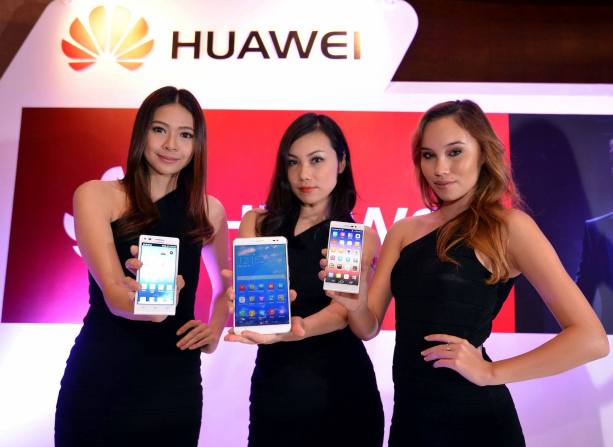 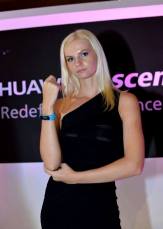 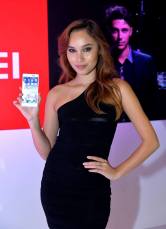 (click on the individual photos above to open a larger version)

The Ascend P7 is available in black and white and is priced at RM 1,499 while the other devices are priced at:

The devices are available immediately at all Huawei authorized stores.

For more information, head over to www.Vmall.my